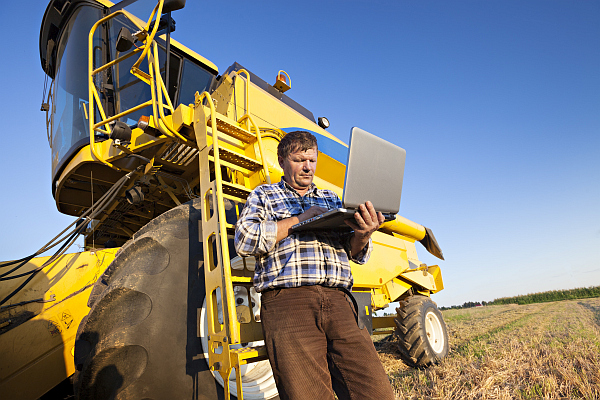 ODESA: Despite the start of the harvesting campaign in Ukraine, the market for feed corn remained low in trade and procurement.

The biggest buyers were active at the market in the summer, concluding forward contracts. Most experts expected that corn prices would rise to the level of the previous season following wheat prices.  But improved forecasts from the USA, Brazil, and China have increased pressure on quotations.  Rumours also exacerbate pressure on domestic corn prices that some Chinese buyers reject Ukrainian corn and barley.  China has lower-than-expected domestic demand and good prospects for their own corn harvest. According to various estimates, China has cancelled 5-7 batches of 400,000 tons of barley.