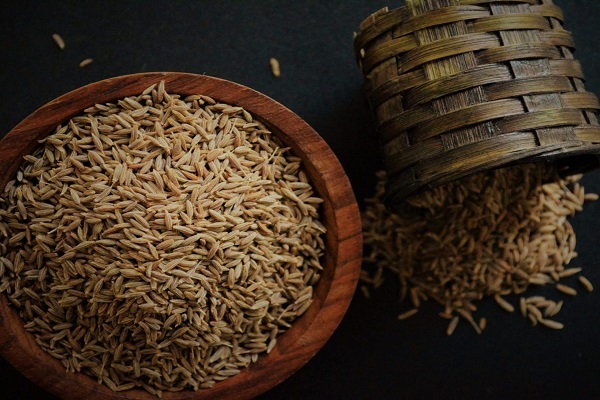 During the financial year 2021-22, the cumin export has fallen by 24 percent. According to experts, several factors led to the decrease in spice export.

As of now, the export demand for cumin is still sluggish.

Experts believe the increased price of the spice is one of the primary factors that led to the decline in demand for cumin from India in the export market.

One of the reasons that led to the price hike is the estimated one-third fall in the overall production of the crop.

Apart from these, the prices keep staying bullish for cumin as the farmers are selling the limited crop to get a better price in the future.

Additionally, the increase in the freight prices and the lockdown imposed due to COVID 19 resulted in decreased export.

However, in some spot markets, there has been a sluggishness in the price as the demand for the crop has gone weaker. Importing countries like Bangladesh and China are yet to start their purchase. But due to the increase in the number of COVID-19 cases in China, the lockdown affects the country’s demand and imports.

Arrival In The Market

It has been reported that since the beginning of the season till now, only 50 thousand bags of the commodity has arrived in Unjha. It is the benchmark spot market for cumin.

In the last few days, there has been a steady increase by 7 to 8 thousand bags of good crop in most spot markets.

It is expected that China will soon put forth its cumin import demand to India, and it will eventually increase the price trend again for the commodity.

India can lead the way for cumin export in the international market as Turkish and Syrian cumin prices are relatively higher than in India.

Also, the war between Ukraine and Russia has created a shortage of products in the international market. Furthermore, African countries and the US are trying to fulfill their domestic demand with the Turkish and Syrian cumin.

But, it is likely that with decreased spice production in Turkey and Syria, the international market can look towards India to fulfill its demand.

Hence in case, the demand from China does not take place with an increase in the arrival of the spice, the market can become bearish.

Currently, the cumin market is standing at a crossroads. The price will depend on the export demand.