Cumin Market Has Been Quite Unstable In November 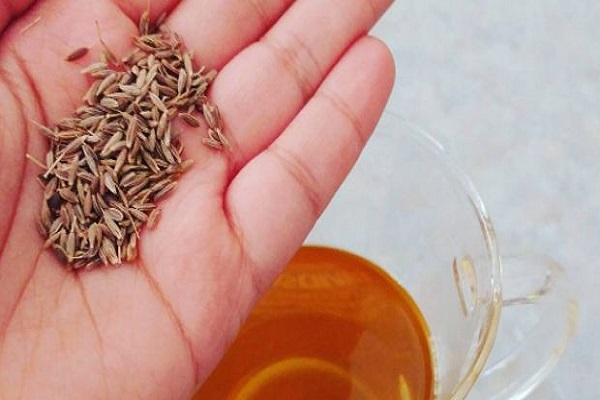 None of the predictions for Cumin worked in November for the spice. On the contrary, from the beginning of the month, the price fluctuation has been quite a concern for the traders, farmers, and stockists.

The trend was the same for all the varieties of Cumin this month. Several factors led to such an unpredictable market for Cumin.

The cumin market started to witness a slump in the price on November 1. On the following day, i.e., November 2, the price for Cumin stayed steady in the spot markets, but buyers became less active as time progressed. As a result, the price went southbound.

The lowering of the price resulted in farmers and stockists refusing to release their produce. Instead, they are waiting for the prices to go up before they start trading. Since the farmers and traders are already aware that there would be a good demand for the spice in the coming days, there is less Cumin production across India as many farmers have shifted to cultivating crops like Coriander, Fennel Soyabean, and Groundnuts.

Furthermore, countries like Syria and Turkey had poor production of Cumin, resulting in countries that import the spice looking towards India to fulfill their demand. Moreover, with the relaxation of travel bans and other Covid lock-down restrictions across south Asia, European countries, and the USA, it is expected that the export demand will rise, which will help the cumin price in the market.

While these are the scenarios for the cumin seed market in India and as the local demand is still going up, the price fluctuation continues for the crop and all its varieties.

It now remains to be seen, with less production, how the market picks up the price for the spice in the coming months.

As of November 2021, the price chart shows the erratic nature of the commodity.

For the last two years, cumin prices have failed to profit the farmers. As a result, most of the cumin sowing farmers have shifted towards cultivating other crops.
As per the market experts, farmers of Cumin are likely interested in sowing crops like Fennel, Groundnut, Soyabean, and Ajwain. These crops are expected to give a better return compared to the Cumin seeds.
As a result, the overall production of Cumin is expected to decrease in the country for the market period 2021 -2022 from last year’s 8.2 million bags to 5.5 million bags, which is about 451,451 MT and 391,801 MT, respectively.
Experts believe that lowering the production can impact the prices of the spice next year. But the market might stay bearish after the Diwali festival.