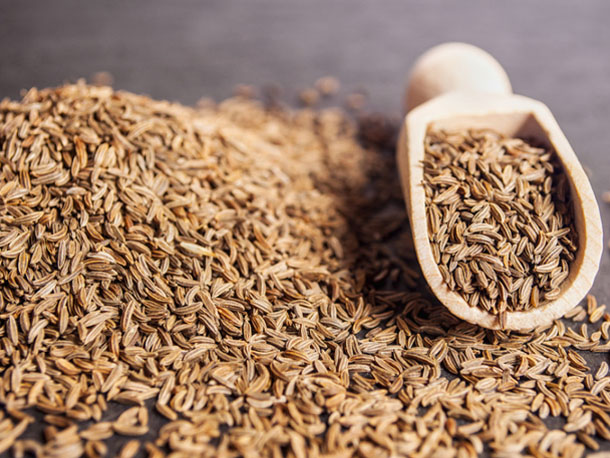 It has been anticipated that the prices of cumin seed will improve in the coming days as increased demand is expected before Diwali. Also, according to experts, the prices of Cumin are likely to stay on a higher note due to reduced crop production for the market year 2021-2022.

Since farmers have been receiving lower prices for the crop than other crops since last year, they have reduced the sowing area for Cumin seeds. Most of the places that were sowing Cumin are being used for planting crops like Soyabean, Coriander, Fennel, Groundnut, and Ajwain. As a result, the expected production of Cumin will be about 391,801 MT instead of last year’s 451,451 MT.

Market experts believe that reduced crop production and stockists and farmers not interested in selling the existing crop at a lower price will make the market bullish in the coming days.

Good weather and rainfall are also likely to positively impact the Cumin sowing regions in Gujarat with healthy crops. The sowing is expected to start in the middle of October.

Also, it has been reported that the National Commodity and Derivatives Exchange (NCDEX) has settled the price for Cumin for October at $1.59 per higher, which is about 0.83 per cent more. Hence the price was quoted at $192.59 per 100 kg.