Dates: Predicting the harvest of 75,000 tons of dates from the palm groves of Bam city 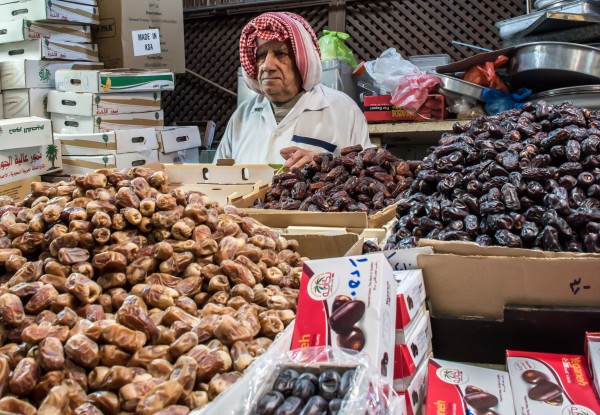 Mazafati dates of Bam are among the most critical agricultural brands in Kerman province, with a special place for domestic and foreign customers. It is expected that about 75,000 tons of dates will be harvested from the palm groves of this city this year. Bam farmers are harvesting dates in a situation where the high cost of production compared to the Price of the product has created problems.

Bam Mazafati dates are well-known. They are considered one of the best and leading brands in the dating market of Iran and even the world. In late August, harvesting dates start from 9500 hectares of fertile orchards and continue until late October in Bam. According to the Agricultural Organizations of Bam, it is expected that about 75,000 tons of dates will be harvested from the palm groves of this city this year. The product is gathered and sent to domestic and foreign markets. More than 10,000 palm growers are harvesting this crop these days in the city. But the doubling of production costs and packaging cartons has caused problems for palm growers this year. Mazafati fresh dates of Bam were exported to more than 50 countries last year. Due to the coronavirus, harvesting and packaging of Bam dates are done with adhering to the guidelines of the health protocols.