Dates; The condition of the Iranian date market during Ramadan 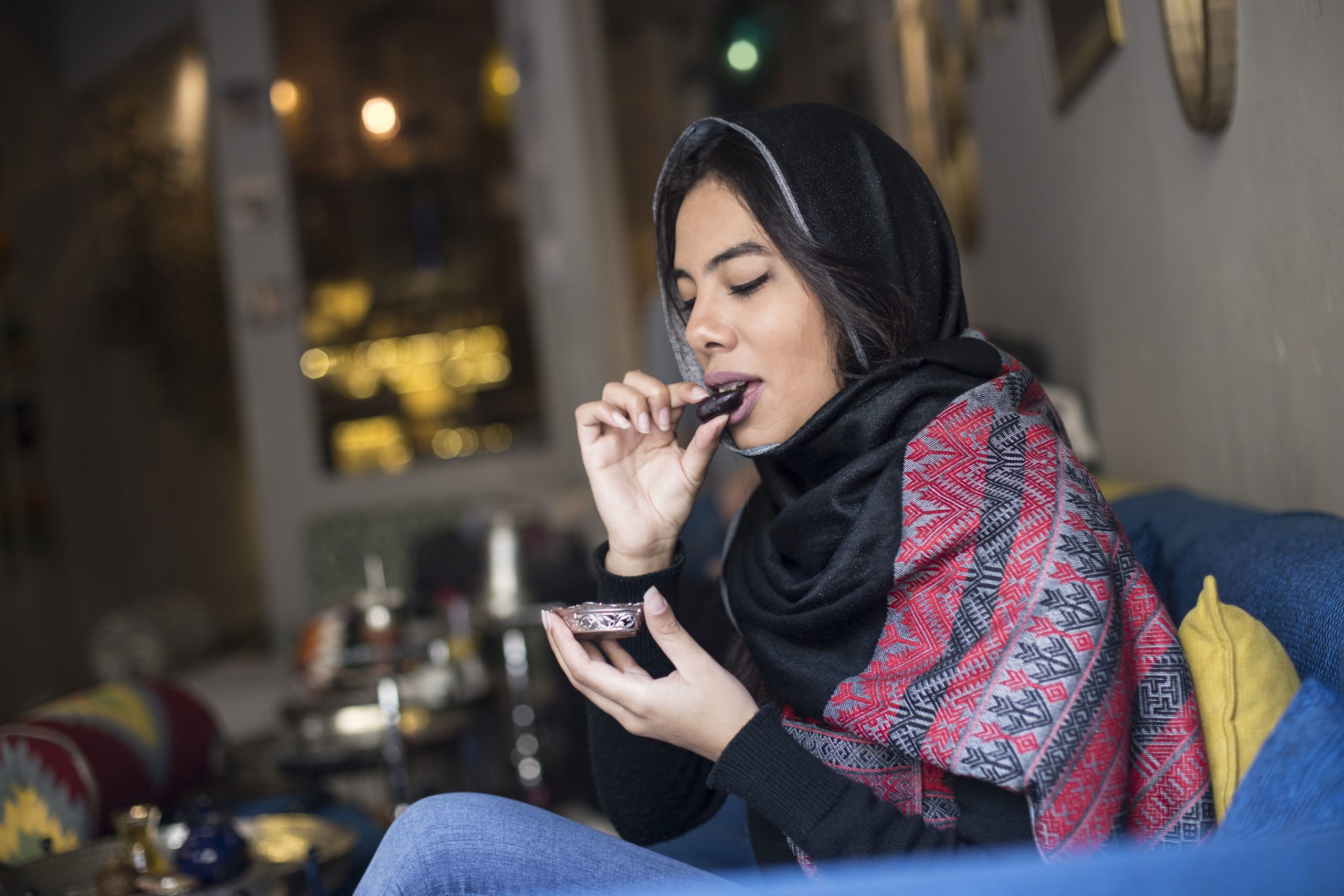 There are 70,000 tons of dates in warehouses and cold stores in the provinces which produce dates. Manufacturers have said there are surplus dates. But the price of dates has increased in the first week of Ramadan due to rising demands. In Ramadan, the most demand was for Mazafati dates, Kabkab, Shahani, Zahedi, etc.

Production and storage of the provinces that produce dates were favourable during Ramadan. In addition to providing domestic consumption during Ramadan, they can export this product. As mentioned, dates are abundant in the warehouses and refrigerators of the provinces producing dates, and manufacturers have said that there were surplus dates. But the dates have had a price increase in the first week of Ramadan. Part of this price growth was due to the rise in demand. There is no shortage in the production of dates in Iran. There are now 70,000 tons of dates in the refrigerators, which entered the market this period.

Kerman province is an Iranian date production centre. Mazafati dates have greater domestic consumption in this province, and there are enough dates in the warehouses. There was no shortage of supplying dates in Ramadan. There are now about 30,000 tons of dates available in Bam cold stores. About 40 per cent of Iranian dates for consumption enter the market during Ramadan. Nearly 80 per cent of people consume Mazafati Dates of Bam this month. Also, 19,000 tons of dates and fresh dates from Bushehr province are ready to supply to consumer markets to balance prices. Now, the number of Kabkab dates is 16,000 tons, and the number of fresh dates is 2,000 tons in the cold stores of Bushehr province.

Hormozgan is also ready to supply the market with an annual harvest of 150,000 tons of dates. Hormozgan ranks fourth in production and third in the area under date cultivation with 37,000 hectares of palm groves. There are 55 types of dates in the province, 20 of which are for domestic and foreign business. Piarom, Khasouie, and Mazafati are exported to Australia, Canada, Russia, and Central Asia. Dates harvesting will start on May 22nd with harvesting Al Mehtari dates, and it will end with harvesting Piarom.

In Ramadan, the most demand was for Mazafati dates, Kabkab, Shahani, Zahedi, etc. The demand rate is effective in market price. So each of these types has more demand, they will be more expensive. The production of Mazafati dates is 350,000 tons per year. So if it is welcomed, it will have more display. Consider that dates are affected by general inflation, like other products. The inflation rate was 50 per cent in Iran. However, dates have become less expensive than any other products. Dates price hasn’t risen in the last four years due to inflation. Meanwhile, the cost of agricultural data has increased 4 to 5 times.