Demand for Ukrainian rapeseed has decreased, but prices remain high. 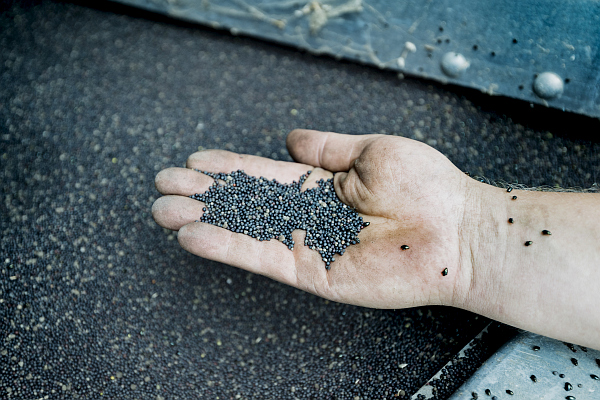 ODESA: Ukraine usually actively exports rapeseed from July to the end of September. Traders want to ship oilseeds before the start of the corn export season. However, in the current season, the number of exporters has significantly decreased.  Additionally, logistic problems lead to a halt in the reception of rapeseed by the ports.

Now the purchase prices for rapeseed have reached 650-670$ / t with delivery to the port. However, the purchase of rapeseed was stopped by several international companies. They found it impossible to acquire large quantities. Also, difficulties with shipment remained in the ports due to the delay of ships.

Local processors continue to buy rapeseed with the delay in sunflower supplies. Purchasing prices with delivery to the plant have already increased to UAH 20,400-20,500 / t.

As predicted, Ukraine harvested 2.816 million tons of rapeseed. 2.4-2.5 million tons will be exported. According to traders, another 400-500 thousand tons of rapeseed are still kept by the farmers.  But due to uncertainty with prices and acceptance, they will be sold out shortly.