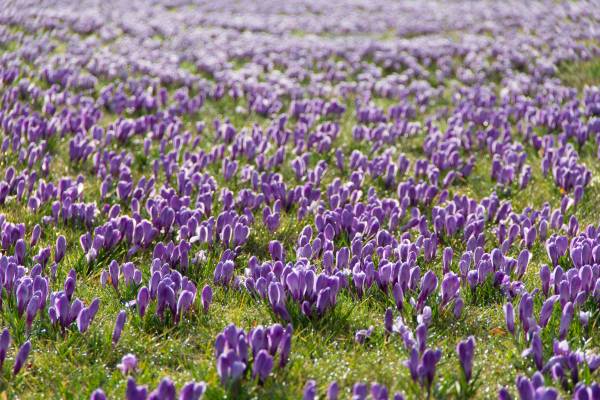 KHORASAN – The traditional view of saffron exports and bulk sales is among the saffron industry’s problems and the reason for the price reduction of this product. One of the main problems in exporting Iranian saffron is that this crop is exported to other countries in bulk. Then it is exported under the brand of those countries.

The price of this product remains low and both the farmer and the exporter incur losses when the exporter is selling saffron in bulk with the traditional view, without branding and creating added value. The main problems in the field of saffron are the lack of economic literacy of exporters, their unhealthy competition with each other, and ignorance of international market conditions. On the other hand, the conflict of interests between the exporter and the farmer has become another factor for the disorder of the market of this product. Because the farmer wants to sell saffron more expensively and the exporter tries to buy it cheaper. Saffron exports will be effective when the long-term interests of Iran and farmers are preserved. As mentioned, Iranian saffron is exported to other countries and re-exported under the brand of those countries. This has no positive effect on the future of this product and causes farmers’ products to export at low prices.

Statistics show that Iran’s saffron exports have grown, but this growth is meaningful. According to statistics, the largest amount of saffron exports have been to Hong Kong, China, UAE, Afghanistan, and Spain in recent years. It is also clear to almost everyone that saffron is exported from Iran to Hong Kong and from there enters China illegally. Due to the heavy tariffs on saffron entering China and the decrease in the profits of the mafia that is somehow related to China. However, after about 20 years, no one can solve this problem to export saffron to the high consumption market of China fairly and reasonably.

Exporting saffron to Afghanistan is another unplanned measure. This product is currently exported to Afghanistan but, due to the ban on saffron entering Afghanistan, it enters the country under another name on the border between Iran and Afghanistan. It is then exported to other countries under the Afghan brand. Saffron production in Afghanistan is not enough to be recognized as an exporter of this product in the world. The fact that about 30 tons of Iranian saffron go to Afghanistan and from there is exported to other countries under the name of this country is not an effective export. However, according to some experts, saffron export from Iran and reducing the inventory of this product will be known as benefits. This action is like using a sedative for recurrent pain regardless of its root cause. It is an instant cure. In fact, what is being done these days as export is a temporary move and will not positively impact the future of this product. Experts believe that saffron export is a good chance but this is useful when the national interests of Iran and farmers are preserved in the long run.