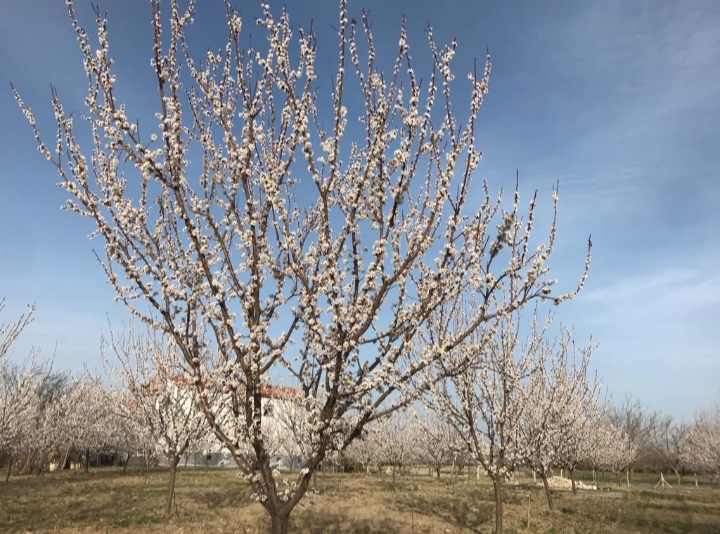 Apricot trees generally begin to bloom in March in Malatya. Although suitable weather conditions cause it to bloom at the beginning of March, this period is delayed to the end of March due to snow and cold temperatures this year. Since apricot flowers are susceptible, they tend to disappear in case of bad weather conditions. Therefore, good weather conditions after the apricot trees bloom determine the rate of the apricot harvest that year. The current situation is still very favorable for a good crop, but as stated before, dangers are always present.
Market players informed that some companies have adjusted their working hours this week or even closed their companies due to Ramadan.

The export prices for sulfured apricots increased since last week due to good export figures for March, since there is no raw material available anymore in the Market and there are still four months to go until the new Season. However, prices for natural apricots reduced slightly as there is still a good quantity available. Demands are still weak. Although the total export figures are lower, it has to be considered that the crop was also smaller than last year.