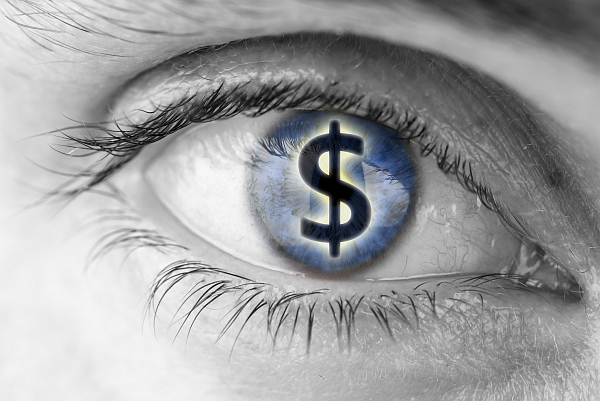 Market players stated that the markets do not calm down in Malatya and that the raw material prices are now increasing almost daily. They added that the prices increases are occurred by enormous demands from abroad and traders who stock apricots.

Farmers and even traders expect that the raw material price level will reach 40 TL/kg within a short time. Exporters are in the meaning that there is no need for these massive increases since it is just the start of the season and that there is still enough raw material available. They added that they could not maintain their export offers anymore because of daily increases, even for a few days.

Some exporters have stated that they will not offer any more until the market has calmed down. Exporters offer only the products which they have purchased and on stock. As earlier stated, the prices of the sulfured apricots increased as a significant amount was produced as natural. Still, the prices of natural apricots also increased huge and reached 35 TL/kg, which was 28-30 TL/kg at the beginning of the Season.

Buyers are also confused as prices are only valid for the day. So buyers have curbed their demands as well, waiting for more stability on the market. It remains to be seen whether there will be an easing in prices this week.