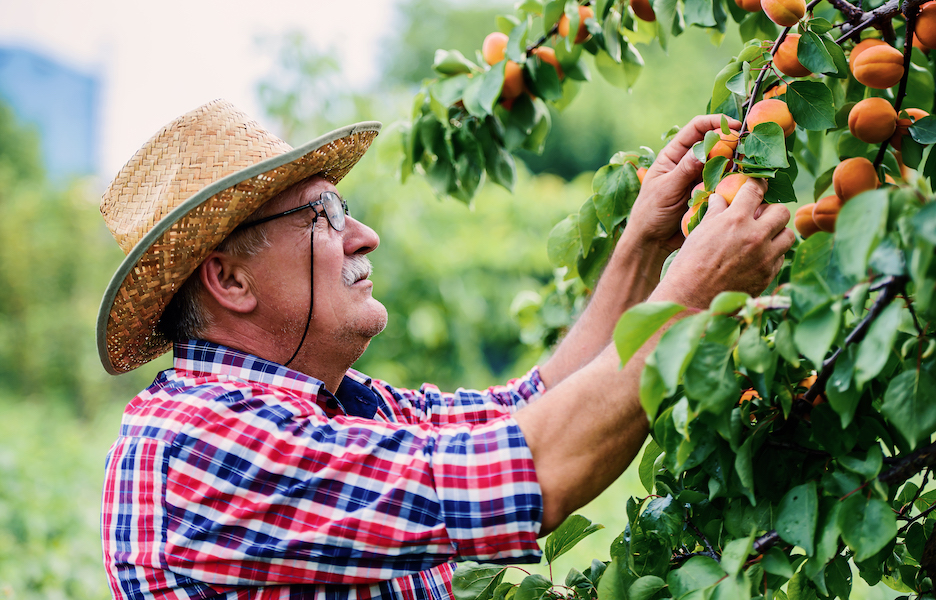 The studies to determine the rate of damage to the apricot trees due to the frost two weeks ago in Malatya are not completed yet. Chairman of the Commodity Exchange of Malatya, Ramazan Özcan, stated that they expect support for the growers who suffered from the agricultural frost and said, “These problems and difficulties experienced by our apricot producers in Malatya have been expressed in the Turkish Grand National Assembly, and we want support to eliminate the victimization of the producer.” Official statements on frost damage are expected next week.

Market players informed that the market is calm due to the Ramadan Holiday and that most exporters are closed. Due to various statements about frost damage, the apricot prices, which skyrocketed from 80 TL/kg to 115 TL/kg last week, remained so far. Exporters still avoid giving offers and wait for the official statements.

According to the data of Aegean Exporters’ Associations, Turkey’s exports of dried apricots increased by 33 percent compared to the previous season, from 229 million dollars to 306 million dollars since the start of the 2021-22 season on August 1, 2021.

Also, the revenue from the export of apricot kernels increased. Malatya Commodity Exchange Chairman Özcan said, “Apricot kernel exports continue rapidly. We exported 1220 tons of kernels in the first quarter of this year, bringing an income of 5 million 198 thousand dollars to the country’s economy. As in the same period of the previous year, the income from exports in dried apricots is more than doubled,” he said and added, “The top three countries to which we export the most apricot kernels are Germany, Italy, and China. Last year, we exported 2 thousand 30 tons to Germany, 1790 tons to Italy, and 290 tons to China”.

Özcan said, “There was agricultural frost on the night of April 13 to the 14th, which caused significant damage to apricots. It will cause a significant decrease in yield. We will see this reflection on kernel prices and export figures in the coming days as well.” he said.