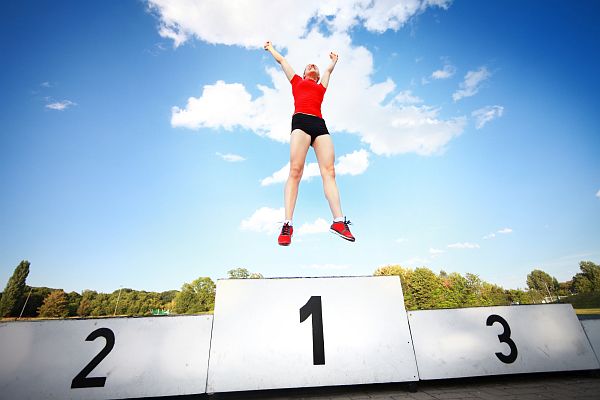 MALATYA – Market players stated that farmers are very satisfied with the apricot prices this year. Prices are currently between 45 and 50 TL/kg. They added that these increases are unexplainable as apricots have never seen these prices. The highest prices last year were between 20-25 TL/kg. This is the first time prices have increased this much. Current prices are a historical record they added.

The farmers have already sold almost 75% of the apricots, only about 25% are not sold yet. Traders have stocked the apricots, but the question is now whether these price increases will continue after these historically high prices. Rumours are going around that more and more exporters are either cancelling their early-made contracts or asking for advance payments as they cannot load the orders with huge losses due to these increases. It seems that this problem will also be one of the most discussed topics at the Anuga Fair in Cologne next week. The demands from abroad are still high as well as the exports weekly.

Turkey exported 20.110 mt from the new crop so far, which was only 16.807 mt last year during the same period. The exports of last week were 1.781 mt apricots which were 2.256 mt during the same week of the previous year