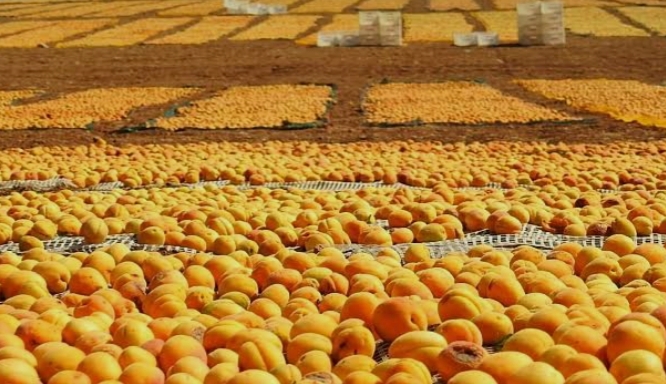 Market players stated that the raw material prices are still increasing. Small farmers have sold their products in the meantime. However, bigger farmers prefer to wait as they expect that the prices will continue to increase. Though, half of the total crop has been sold meanwhile.

Farmers are, in general, satisfied with the current prices. Exporters are trying to buy the products in a great hurry, meaning that products will be sold out soon. They state that the Season has started with too high prices, but there is no sign that these prices will decrease.

So also, the export prices increased again by at least 100 USD/mt FOB basis this week. It is observed that there are price differences on a supplier basis but clearly stated that the price increases would continue. Exporters state that demands are also increasing.

Market players added that the average export prices of the realized exports do not reflect the current price status since this is low due to previous season contracts. It seems, however, that unstable raw material prices will continue for a while in Turkey. As informed before, the export season made a good start which has sped up this week again.

Turkey has meanwhile set a target of 100.000 mt export for the new Season. The goal of dried apricots exported to 115 countries is to increase the exports to the Far East and Brazil.