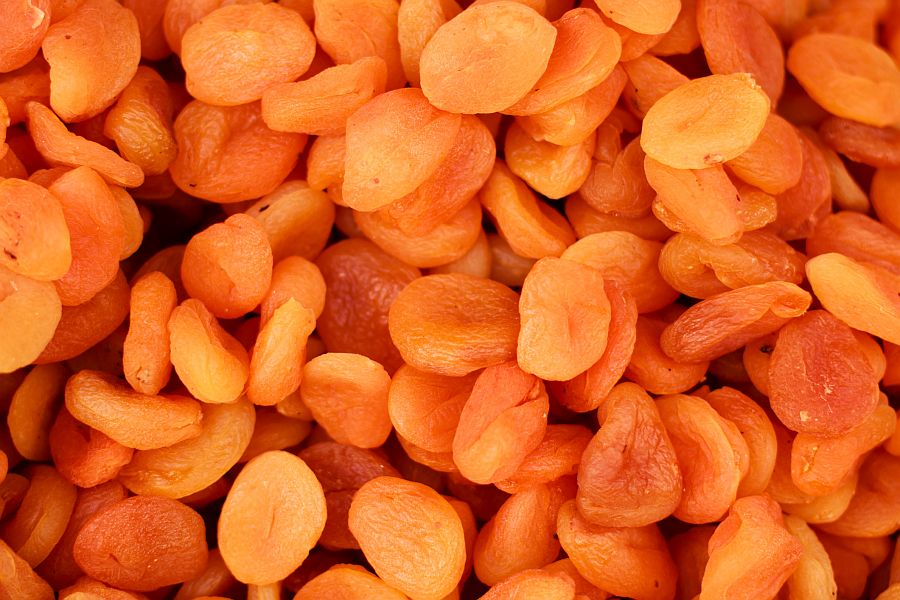 The markets are still calm. There isn’t much difference. There were also some hailstorms last week in Malatya, but there seems not to be significant harm. Market players expect the frost damage official figures, and the result will be announced in June. Some say that the product is not as scarce as it seems. There is no more fuss as at the beginning. Some say that the new crop will be 70 thousand or even 80 thousand. Of course, these are unofficial figures.

Market players informed that the market is calm. Due to various statements about frost damage, the apricot prices, which skyrocketed from 80 TL/kg to 115 TL/kg last week, remained so far. Exporters still avoid giving offers, while some provide only indicative prices.

The Future of Apricot and Dried Fruits Group to be Discussed in Dubai
The latest statistics on yield forecasts, supply, demand, and trade of products in the entire dry and nut industry, including apricots, will be discussed at the Congress in Dubai.
About INC
INC is an international umbrella organization for the nuts and dried fruit industry. Among its members, there are more than 850 companies in the shell and dried fruit sector from more than 80 countries. INC membership represents more than 85% of the commercial “farm gate” value of the world’s nuts and dried fruit trade. INC’s mission is to promote and facilitate sustainable growth in the global nuts and dried fruit industry. It is the leading international organization on health, nutrition, statistics, food safety, and international standards and regulations related to nuts and dried fruits. This year, the main agenda is sustainability and climate change, where the relationship between water resources and food safety will also be examined comprehensively.
Turkey exported 71.378 mt so far, which was 74.533 mt the previous year during the same period. Last week’s exports were with 232 mt apricots, less than the 1.131 mt during the same week of the previous year..