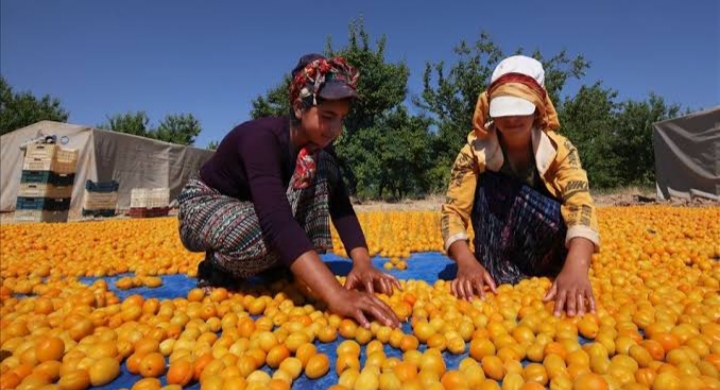 Market players stated that apricot drying processes continue at full speed in Malatya. Exporters are on the fields as well to buy the dried apricots as soon as possible. It is stated that the first shipments of the new crop could start during the second half of August by the latest. As with the other dried fruits, apricot farmers are eagerly waiting for TMO’s prices; however, prices of around 30 TL/kg for both sulphured and natural apricots are already circulating in the markets.

It is reported that the prices of the sulphured and natural apricots are more or less the same since the production amount of natural apricots has increased this year. Approximately 6.000 mt are produced in Malatya as organic apricots. The organic apricots prices increased huge and are meanwhile handled at 40-45 TL/kg.  Some exporters had already given price offers for new crop apricots before the official Holiday, but it is now expected that almost all exporters will start offering this week.