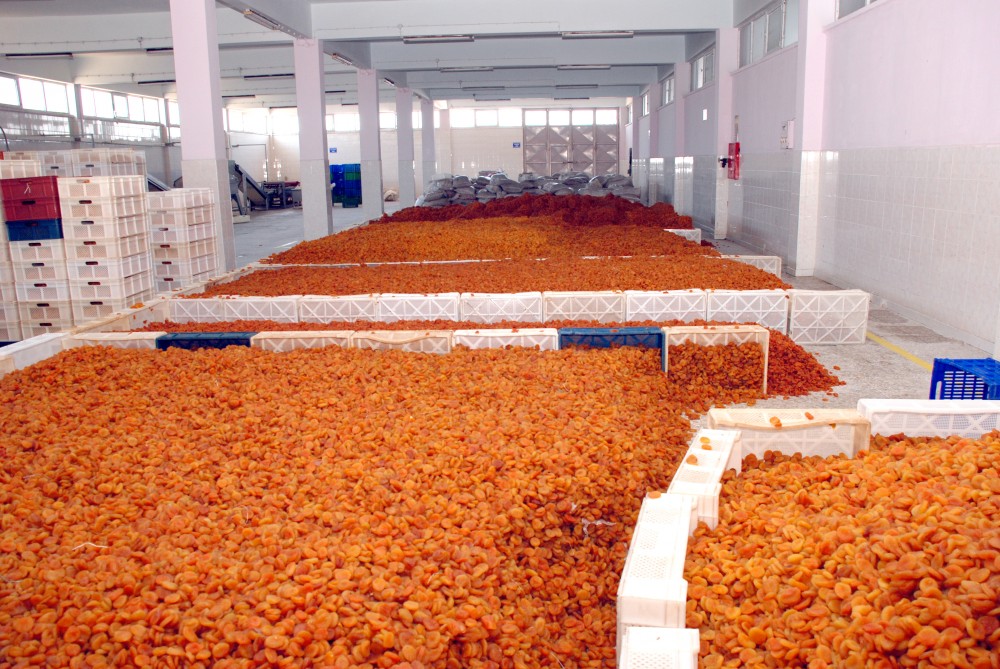 Turkey exported 87.121 mt dried apricots from August 1, 2020, until July 31, 2021. Ramazan Özcan, Chairman of Malatya Commodity Exchange, said that there has been a very stable period in dried apricot exports for the last two years and added that 291.749.000 Usd was contributed to the country’s economy in return for dried apricot exports. By selling 10 thousand tons fewer products compared to the previous season, we generated 30 million dollars more income.” he said.

The aim is to increase the revenue up to 500 million Usd in the coming years. Reminding that the search for new markets continues, Özcan noted that as the Covid-19 restrictions disappear, they will participate in important fairs in the world and seek new markets. Stating that they will go to the Germany, France fairs and the food fair held in Beijing, Özcan said, “Our exports to the USA, which is our biggest buyer in the world, made us happy, we exported 13.167 mt. The first item on our China agenda is to double our exports to China last season. The Far East market is a market that is hungry and open to apricots.”

The export figures of the top 10 countries with the highest exports of dried apricots are as follows:

Type nr 4 is being sold at 28 TL/kg levels by the farmers nowadays, which was 22-23 TL last Season. The raw material prices for natural apricots are increased up to 33-35TL/kg, which was around 30 TL/kg last week. Expectations are that the raw material prices will continue to increase.  Market players also stated that organic dried apricots are now purchased between 42-45 TL /kg. As with the raisins and the apricots, the farmers are still waiting for TMO’s price announcement.

Turkey exported 1235 mt apricots and apricot products last week, which were 477 mt during the same week of last year. The total exports ranged at 88.355 mt of the current crop, which was 96.798 mt in the same period of the Last Season.

More offers for Dried apricots at our marketplace