Dried Apricots: No end in sight yet 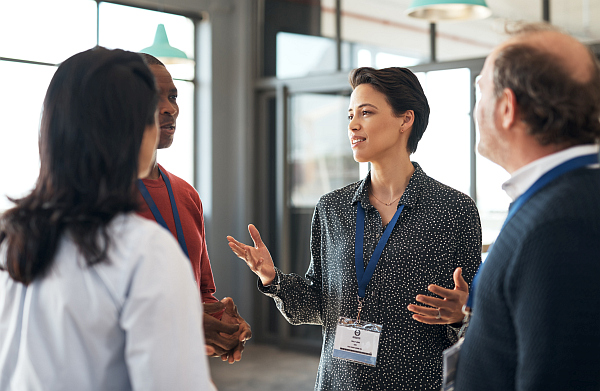 Market players informed that the endless increases of dried apricots continue. For this reason, and to monitor the developments in foreign exchange, some exporters do not want to give prices at the beginning of the week. Submitted offers are also valid daily only and still subject to final approval.

Only a small number of farmers have still products and, most of the products are meanwhile in the hands of traders or exporters.

One of the main topics discussed at the Anuga Fair last week between apricots buyers and sellers was the cancelled contracts. Some of the buyers were in the approach of cancelling their contracts, and some of them revised even the contracts, half at the old price and half at the new price.

As mentioned before, this year, the harvest was announced as 85.000 mt and, according to some exporters, exports are progressing at this rate.