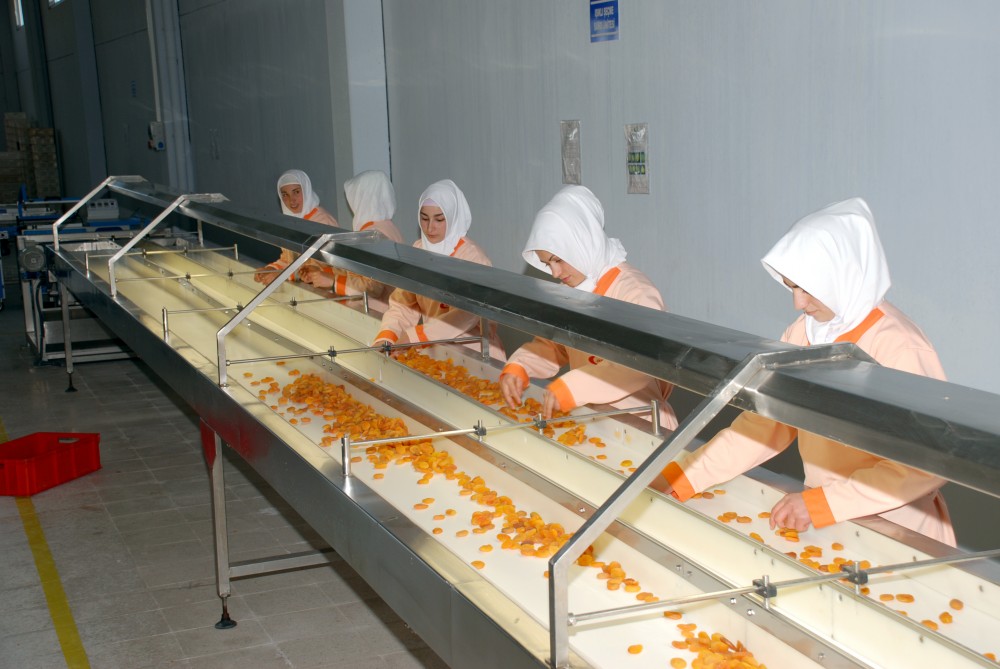 Market players informed raw material prices are fluctuating between 55-60 TL /kg for the last two weeks, meaning that the increases have stagnated slightly. But this month is decisive according to the market players as the previous month. It was mainly the export of low-priced contracts made at the beginning of the season, but this month, primarily high-priced new agreements will be exported. It is stated that if the export amount remains at the general average levels (around 8 thousand mt per month) at the end of this month, this shall mean that the high prices are taken for granted by the buyers. If the export is around 3-4 thousand mt/month by the end of the month, it will mean that the prices are too high. In this case, the costs may decrease.

It is also stated that the slightly lower prices compared to the previous week are not due to raw material prices but to the TL depreciation.

In summary, there is a pause in price increases in the markets, but the main reason for this is foreign exchange. Jumbo is nowadays, for example, offered at 7000 Usd/mt.