Dried Figs; Exports of more than 3.500 tons of Iranian dried figs during the first three months of 2022 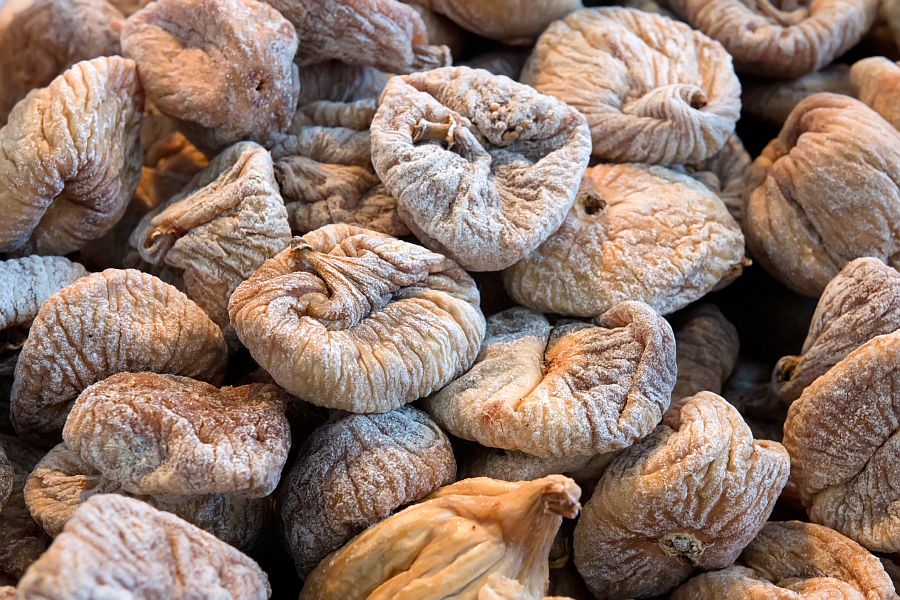 According to Iran customs statistics, 3.501 tons of dried figs worth 10.544.000 USD were exported from January to March 2022. The average price of Iranian dried figs was 3,01 USD per kilogram in January and February 2022.

The export rate of this crop was almost equal to the same period last year (the first two months of 2021) and only reduced a little. In the first three months of 2021, 3.521 tons of dried figs worth 10.662.000 USD were exported from Iran. The number of exports has decreased by 0,6 percent in terms of weight and by 1,1 percent in terms of export value compared to the same period last year.

The inventory of Iranian dried figs has reduced during the first three months of this year due to a decline in production caused by the summer drought and the performance reduction of this crop. The initial predictions for 2022 indicate a significant decrease in the export rate of this product compared to the last year. During these three months, the export of various types of Iranian dried figs has been almost the same as last year’s export rate due to appropriate export demand. Most of the export of this crop was to China, which led to the export demand increase. During the first three months of this year, 2.213 tons of dried figs worth 6.641.000 USD were exported to China, which is about 63 percent of the total export rate.