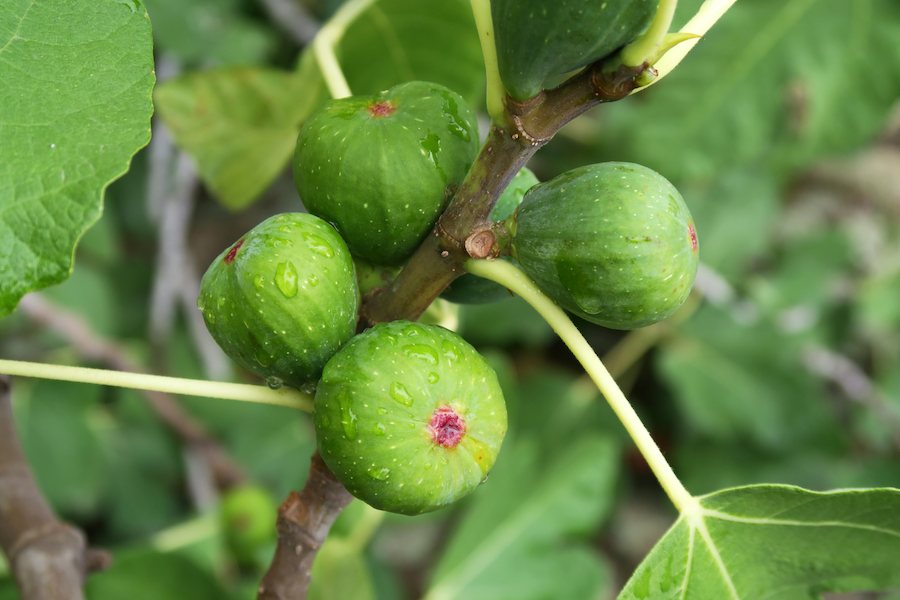 Market players stated that after a snowy, icy, and cold period, the temperatures started to rise gradually in Aydın this week. However, it is noted that the risk of frost continues until the end of April and that a good new crop can come if it is passed without damage. According to the current situation, it is added that the late arrival of spring delays the harvest period by one or two weeks, but if the temperatures are high in the summer months, this delay can be closed.
There are no products suitable for export in the market anymore, there are only products in the warehouses of exporters, and most of them are under contract. The acceleration of domestic market sales due to Ramadan also caused the products to run out more quickly.
The Turkish lira remained almost at the same level as last week and noted today the Usd/TL rate at 14.70 TL (14.84 last week) and Euro/TL rate at 16.14 TL levels (16.28 last week).
Turkey exported 1180 mt of dried figs and figs products last week, which was 1082 mt during the same week of the previous year. The total exports range at 47.147 mt, being 49.464 mt total in the same period of the previous year.