Dried Figs: Most of the farmers sold out 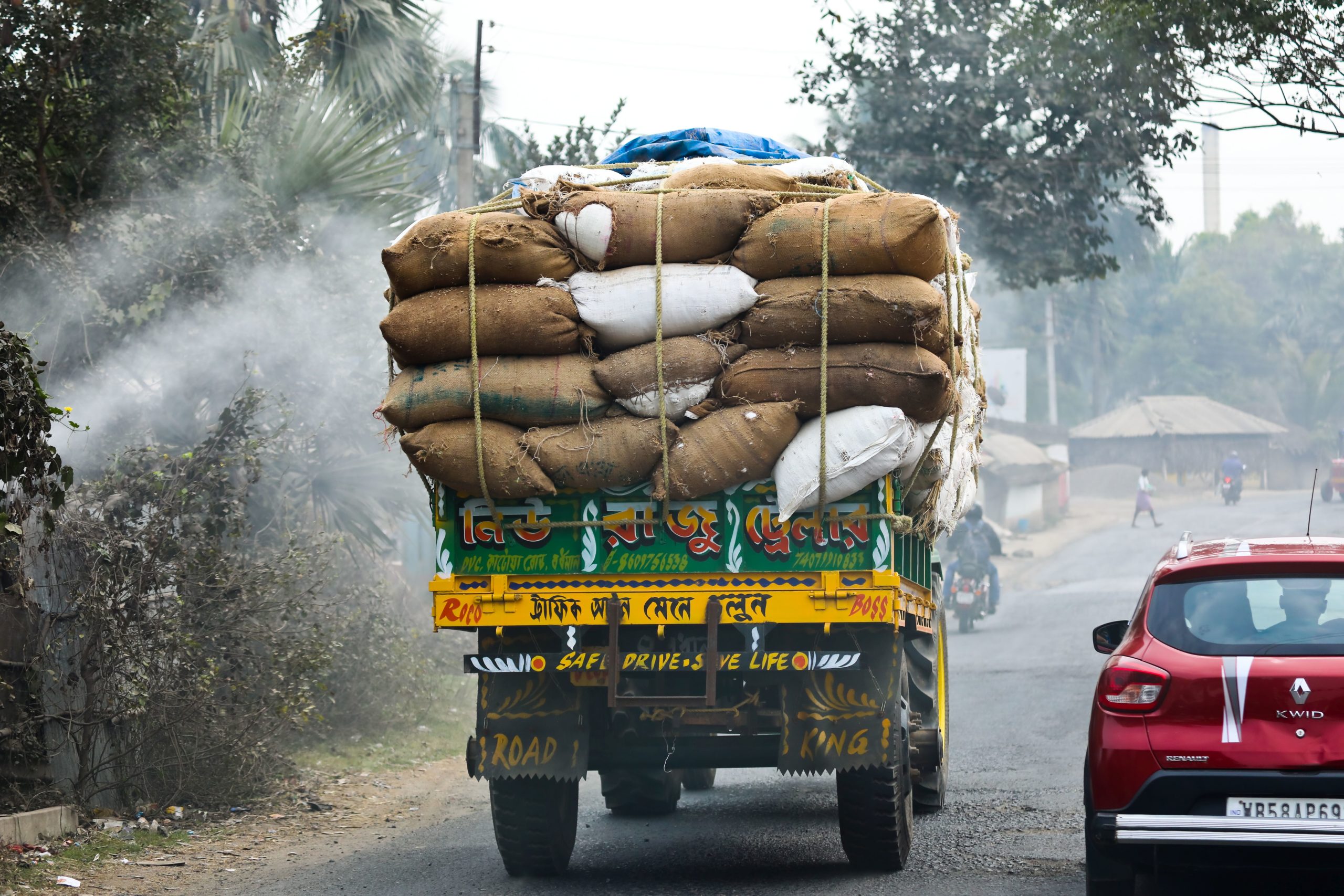 Market players reported that fig raw material prices are still increasing, but the farmers are mostly sold out. A significant part of the crop is in the hands of traders, which increases the prices. Exports are continuing at high speed, and some exporters stated that their buyers will continue to call their orders even during the Christmas and New Year periods. The demand for Turkish figs is still increasing, according to the market players. However, the export prices decreased due to the depreciation of the Turkish Lira.

Turkey exported 2365 mt of dried figs and figs products, being 1910 mt during the same week of last year. The total exports range at 22953 mt, being 24140 mt in total in the same period the previous year.