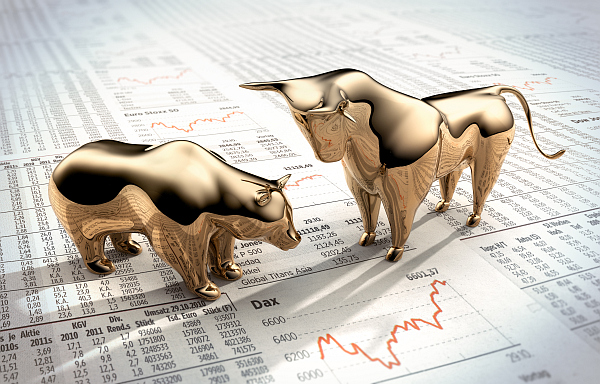 Market players informed that raw material prices continue to increase, and exporters only give prices for firm orders. The export prices remained the same as last week due to the depreciation of the Turkish Lira as a result of the reduction of the policy rate by 100 basis points to 18 per cent last Thursday by the Turkish Central Bank. Market players stated furthermore that exporters and traders are buying all available raw material from the market, and the big-sized figs are hard to find on the market. A member of the Aydın Commodity Exchange Board and fig producer stated, for example, that the dried fig harvest in Turkey, which was 85.585 mt last year, decreased by 10 per cent this year, as determined by the Ministry of Agriculture and Forestry. He added that the figs are small because of the drought, so yield decrease is due to this. However, the quality is good. It remains unclear at what level the rising prices will stop.

Turkey exported 841 mt of dried figs and figs products last week, which were 853 mt during the same week of the previous year. The total exports range at 70.851 mt, which was 69.567 mt in the same period last year.

First Shipments of the new crop will depart on the 6th of October.