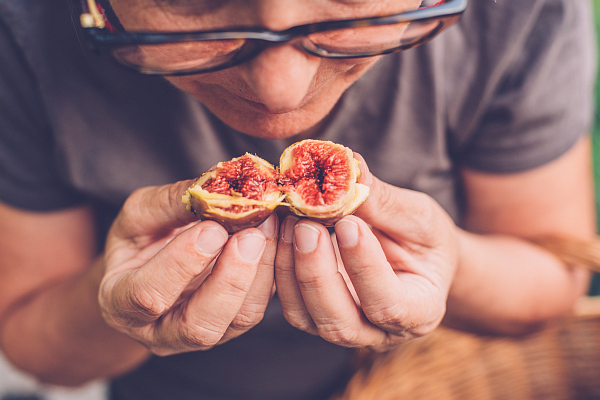 Market players stated that the farmgate prices are increasing nowadays in Turkey and that the farmers still expect higher prices which is why there is coming less product on the market as expected. It is also stated that some Exporter has purchased figs from the previous Season from TMO.

Dried fig exporting companies that are members of the Exporters’ Association, the Ministry of Commerce, and TİM representatives met online at the Dried Fig Advisory General Assembly Meeting last week to determine the first export date, also known as the “first ship date of dried figs, in the 2021/22 season, Aegean Dried Fruits and Products Exporters’ Association President Birol Celep said, “Based on the ripening period and climatic conditions of dried figs, which is one of the most important agricultural export products of our country, it has been decided to submit the first shipment date of the 2021 season to the approval of the Ministry of Commerce as 6 October 2021. This date, which was taken at the meeting and approved by the Dried Fruit Sector Board, will become official and enter into force after the approval of the Ministry of Commerce.”

Celep continued his words as follows: “The top 5 countries to which we exported the most in this product year are Germany, USA, France, Italy and Switzerland. Dried fig harvest field studies have been completed in the provinces of Aydın and Izmir in recent weeks by our Ministry of Agriculture and Forestry. We expect the official announcement to be made by our Minister of Agriculture and Forestry in the coming days.” According to the information obtained from the technical team of the Aegean Dried Fruits and Products Exporters’ Association and the observations of some sector stakeholders in the production regions, the extreme heat that occurred in late July-early August in some areas resulted in problems such as sunburning and possible adverse effects on yield.

Turkey exported 818 mt of dried figs and figs products last week, which were 897 mt during the same week of the previous year. The total exports range at 67.917 mt, 66.959 mt in total in the same period last year.