Drought in India could hamper the country’s record wheat harvest 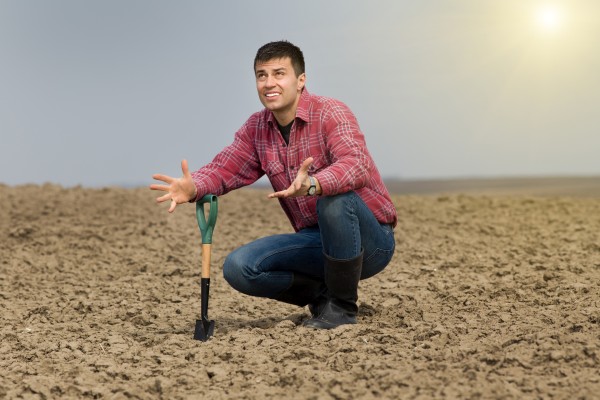 According to market estimates, a sharp rise in temperatures since mid-March and a lack of sufficient rainfall in India could lead to a 20 % decline in the wheat harvest in 2022, while the country has had a record harvest in the previous five years.

In mid-February, the Indian Ministry of Agriculture announced that the wheat harvest in 2022 will reach a record 111.32 million tonnes of grain (109.59 million tonnes were harvested in the previous year). However, a drought that has been ongoing since March could reduce this figure to 105 million tonnes.

According to the India Meteorological Department, March this year was the warmest March in 122 years, with maximum temperatures across the country rising to 33.1°C, almost 1.86°C above average for the month.

The drop in production could limit India’s wheat exports this year, which are estimated at a record 12 million tonnes. Overall, India exported 7.85 million tonnes from the beginning of 2022 to March, 275% more than last year’s first three months.