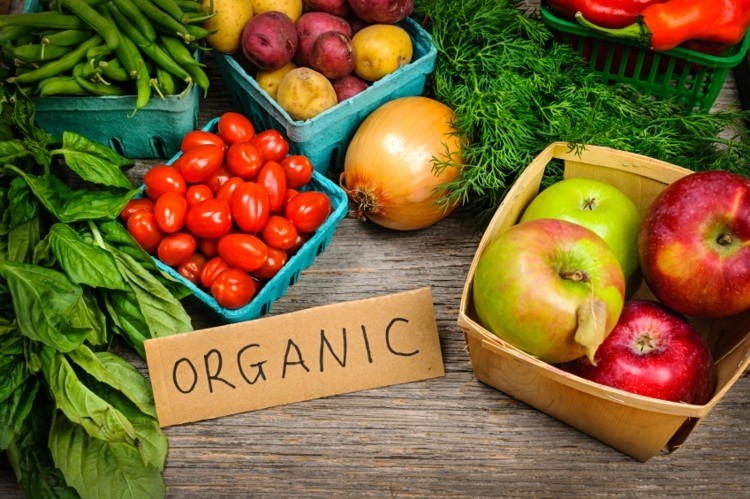 Five certifying agencies are set to be blacklisted from certifying organic product exports from India by the European Commission as Indian shippers, cleared by them, failed to meet the norms for ethylene oxide presence in their consignments, particularly sesame (til/gingelly).

The action, which withdraws recognition granted to them to certify organic products from India, comes after the European Union issued at least 90 notifications in the Organic Farming Information System (OFIC) over the past few months. The decision was taken in early July during a meeting of the EC committee on organic production.

Four of these certifying agencies are based in Europe and the other in the US, as per the draft report issued by the EC last week. The development is unlikely to affect exports of organic products from India since there are 28 other agencies, both local and foreign, which can certify organic product exports from the country, Delhi-based trade analyst S Chandrasekaran said.

The draft, which is the EC’s preliminary views, will automatically come into effect from the first week of November and will be valid till December 2026, he said. The development comes on the heels of reports that the EU has been finding high concentration of ETO residue in shipments of Indian spices.

“As regards India, since October 2020, a large number of consignments totalling to thousands of tonnes of allegedly organic sesame seed contaminated with ethylene oxide (ETO) have been imported from that third country, in particular from operators controlled by control bodies supervised by India…,” the EC draft said.

The EU considers ETO as carcinogenic for humans and has been strictly monitoring imports to ensure that the maximum permissible level of ETO residue is not exceeded. In the case of Indian sesame shipments, the EC said they had far exceeded the maximum level permitted for the chemical.

The higher level of ETO presence has led to “consumers being misled and to a significant health risk”, the draft said, adding that the EC’s hands have been forced on “the lack of response on the root causes of the failure of the control system from the control bodies involved in those contaminations”.

In particular, the draft said the certifying agencies should not appear in the list of control bodies recognised by India’s competent authority – the Agricultural and Processed Food Products Export Development Authority (APEDA).

When contacted, APEDA Chairman M Angamuthu told that the proposed EU legislation is in the light of a large number of ETO detections reported in Indian organic shipments, mainly sesame. “As most of the shipments had been shipped under these five certifying bodies, the EU proposed to withdraw them from the recognition list,” he said, adding that APEDA is strictly monitoring the situation and taking action against erring bodies as it involved “the reputation of Indian products in overseas markets”.

Trade analysts said these agencies accounted for 90 per cent of Indian organic products exports but the move to derecognise them will benefit the others, and even result in the emergence of a reputed domestic certifying agency.

These certifying agencies had taken “inappropriate corrective measures” jeopardising the robustness of the controls and the supervision itself. “In addition, on the basis of information received by the Commission, it appears that some of the control bodies involved in those OFIS cases did not respect the scope of recognition of India as regards the products that may be imported into the Union,” the draft said.

Trade analysts said India can do little on this issue as it is only a third party under sanitary and phytosanitary and technical barriers to trade.

“Maybe, this is part of the EU strategy for the free trade agreement negotiations,” Chandrasekaran said.

“These provisions allow for the agencies to set up an arm in India and continue their activities despite derecognition in India,” Chandrasekharan said.