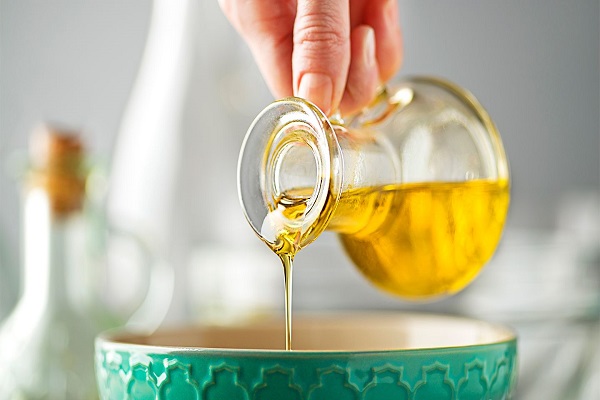 Edible oil prices declined by $0.11-0.13 per kg in the last one month mainly on the back of lower import duties and may fall by $0.0 3-0.05 per kg in coming months on the higher domestic output of oil-seeds and bearish trend in global markets, according to industry body SEA.
“The last few months have been harrowing for the Indian edible oil consumer largely on account of very high international prices of all oils viz palm, soya, and sunflower,” Solvent Extractors’ Association of India (SEA) President Atul Chaturvedi said in a statement.
SEA had advised its members before Diwali to reduce prices to the maximum extent possible, he said, adding that the Center also reduced import duties on edible oils. “We are happy to confirm all these actions have resulted in edible oil prices coming down by around $0.11-0.13 per kg in the last 30 days,” Chaturvedi said.
SEA said its members have been responding promptly in the past in passing on the benefit of lower prices to the consumers. “With likelihood of lower import parities, our members have agreed to pass on the reduced cost to our consumers as seasons greetings. We feel the prices would be reduced by around $0.0 3-0.05 per kg in foreseeable future by our members. This should provide relief to our edible oil consumers during festive season,” the SEA president said.
With a large soybean crop of around 120 million tonnes and groundnut crop in excess of 80 million tonnes, Chaturvedi said the edible oil prices would now remain in check. “The icing on the cake is that high mustard seed prices have elicited a massive supply side response from the farmers, and they have planted an all-time high mustard crop in about 77.62 million hectares. This figure is higher by almost 30 percent and has the potential of increasing domestic mustard oil availability by 8 to 10 million tonnes in the coming year,” he added.
Chaturvedi said the global trend of edible oil prices is “relatively bearish, and we feel prices would continue to move downward.” According to SEA, India’s dependence on import of edible oils is nearly 65 percent of the total consumption of about 22-22.5 million tonnes. The country imports 13-15 million tonnes to bridge the gap between demand and domestic supply.
For the last two marketing years (November to October), due to the pandemic, import has reduced to nearly 13 million tonnes. “In 2019-20, the import dropped to 13.2 million tonnes valued about $ 946 million. In 2020-21, India imported similar quantity but import bill jumped by 63 % and touched an alarming level of $ 24 billion due to hike in international prices of edible oils,” SEA had said last month.