EU Countries Have Exported More Than 4.1 Million Tons of Oilseeds 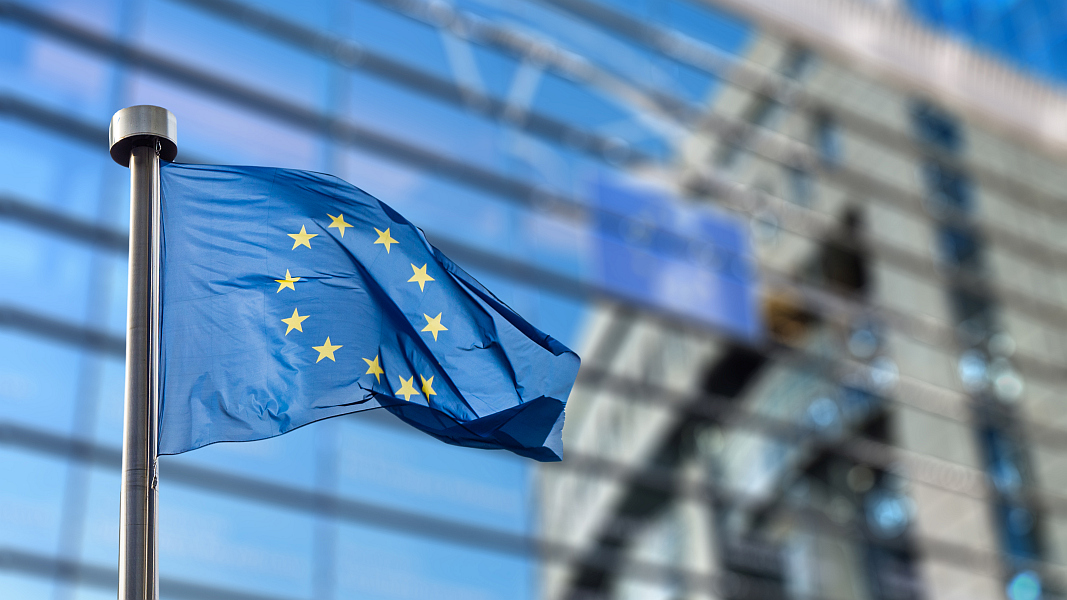 EU countries have exported more than 4.1 million tons of oilseeds and by-products since the beginning of the season.

Soybean products made up the bulk of shipments, with over 1.73 million tons. In particular, 813,000 tons of soybean oil were sold. Flour export increased by 231 thousand tons compared to last season – to 693.23 thousand tons. Supply of seeds – 236.25 thousand tons.