Expectation of Higher Production of Turmeric in India 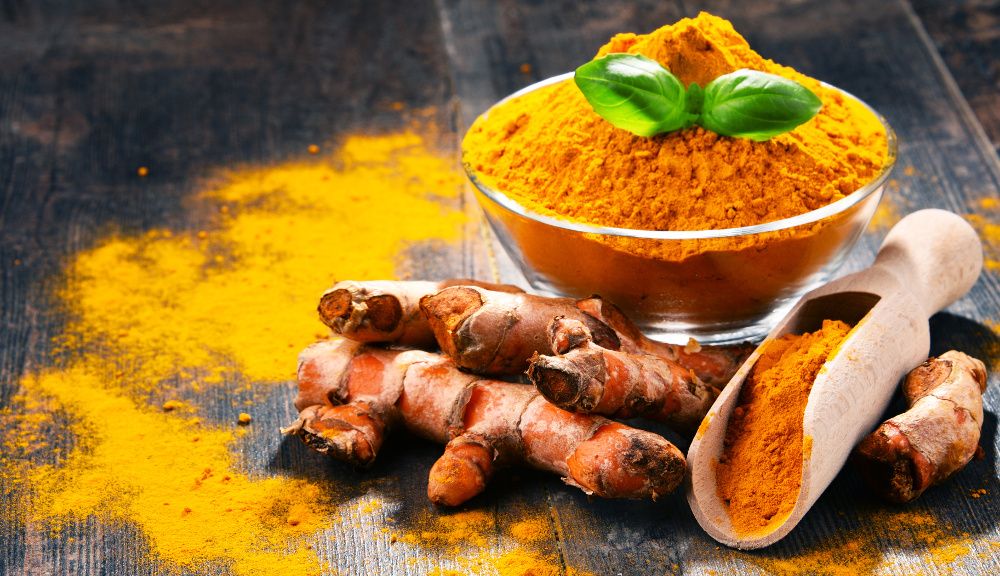 According to market experts, turmeric production for the year 2022 will be up by 9.64% compared to last year. It is estimated that by 2022, the crop production will be around 489 thousand MT compared to the previous year’s 446 thousand MT.

It has been reported that despite the heavy rain this monsoon, there is no crop damage; instead, the weather is being favourable in the growing areas, thus the expectation of higher production of turmeric in the coming year.

In Andhra Pradesh, the sowing was complete as of October 6, at an acreage of 19,376 hectares. Compared to standard and last year, there has been a decrease in the sowing acreage in Andhra Pradesh. In a typical season, the production acreage for turmeric is about 19,551. Last year it was about 20,942 hectares in the state.

However, the total production of turmeric is expected to be higher than last year. According to market experts, the increase in production can result in the capping of the prices in the coming year unless there is an increase in the export demand.

Currently, due to the higher freight costs, shortage of containers, and travel restriction in South Asia due to the COVID-19 situation has resulted in the bearish trend for turmeric.