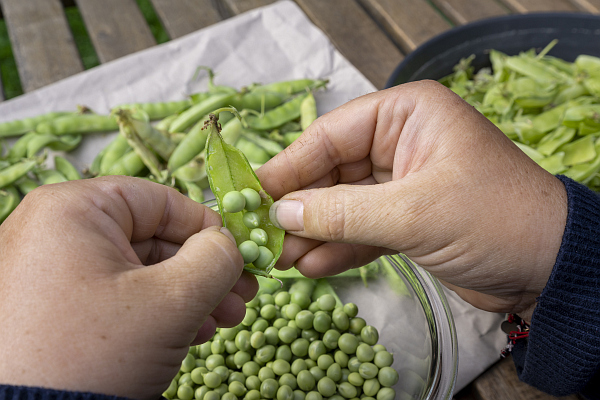 ODESA: In the first two months of the new season, Ukraine has exported 117 thousand tons of peas. This is 26% less than during the same period last year.

Analysts consider that the lag in the pace of shipments is most likely caused by the late start of the harvesting campaign. Therefore, the July export of peas amounted to only 34 thousand tons. Most of the export volume, as usual, went in the traditional direction – to the EU, Turkey, Pakistan, African countries.

According to experts, the export of peas in 2021/22 MY may return to the volumes of 2019/20 MY. Export growth will be possible due to increased production due to improved yields. The change in demand for Ukrainian peas will be facilitated by reducing harvests in Turkey, the EU and Canada.