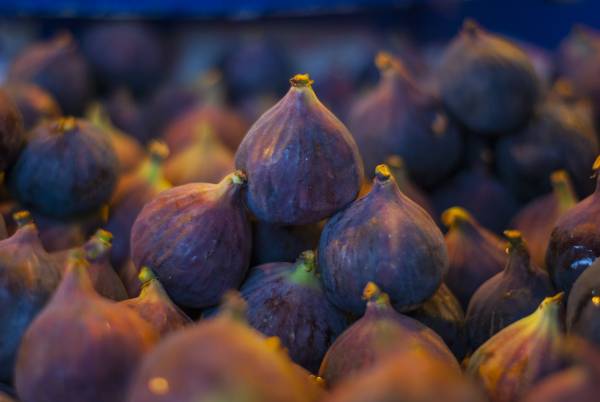 Poldakhtar has had first place in Iran in the production of black fig with 30.000 tons of production per year. It is considered one of the important centres of black fig production in Iran. Lack of processing industries, packaging, cold storage for processing, maintenance, and prevention of waste are among the problems of gardeners in the region.

Lorestan fig orchards, Poldakhtar, especially the Mamulan region, provide 95 per cent of the black figs in the Lorestan market and 30 per cent of Iran’s needs. Mamulan has about 1,200 hectares of fig orchards.

30.000 tons of this product are marketed annually from these orchards. 18 villages with a population of 6.000 people in Mamulan are producing this crop. Initial forecasts showed a 10 per cent increase in production compared to last year. However, production will be the same as last year due to drought, depletion of waters in rivers, and drying of aqueducts and springs.  Poldakhtar is a suitable place to develop black fig orchards due to the weather conditions.

Fig orchards of this city have some needs, such as establishing the water pumping station and drip irrigation of fig orchards due to the sharp decline in water discharge of two rivers around the city as the current water supply sources of fig orchards. In addition, the establishment of processing industries, cold storage, packaging, and fig processing is another need for fig orchards in this region. The main river of Poldakhtar is getting dried, and this drought has caused concern to farmers, gardeners, and the people of the area. The dryness of these rivers has been discussed for years. Especially the recent droughts are of great concern to gardeners and farmers. It is necessary to build a dam along these rivers to store water for days of Water scarcity, such as summer. Also, the most crucial problem of the Poldakhtar horticultural industry is the lack of processing and food industries, cold storage, and issues related to the processing and packaging of figs. One of the most fundamental problems ahead of gardeners and Poldakhtar farmers are brokers who have bought products from farmers at very low prices. This has caused brokers to gain the real and main benefits of the products instead of the farmers.