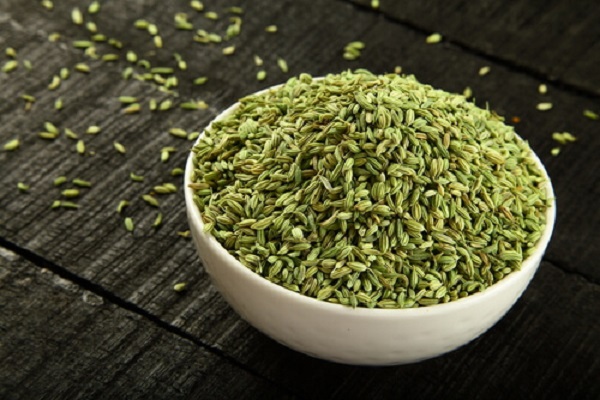 In India, fennel is mainly produced in the states of Gujarat, Rajasthan, Madhya Pradesh and Uttar Pradesh.

Devendra Bhai Patel (Firm Ishwarlal Madhavji & Sons and Chairman Federation of Indian Spices Stakeholders) informed that the new fennel crop has started in Unjha Mandi from the last week of April. Farmers in domestic markets have sold about 0,9 million bags till now. 30 to 32 percent of the crop is yet to come.

In all, from both the states, about 1,075 to 1,1 million bags have gone out of the hands of the farmers.

Traders state export demand is less for fennel seeds. This season, the prices of fennel are coming down due to weak export demand compared to last year. Almost the same decline scenario is being observed in domestic producing and consuming mandis(markets). Old goods are being said to be negligible in stock; carry forward stock is only 80 thousand sacks.

Production reports state that only about 0,2 million bags have been reported in Madhya Pradesh and Uttar Pradesh this year. Overall production of states like Rajasthan, Gujarat, UP, and MP would be 1,45 to 1,5 million bags.

Exporters will Keep an Eye on Egypt

Overall, traders believe the uptrend will depend on the export demand. Between January and December 2021, last year was 43 thousand MT, which was a record. So far this year, Fennel Export has not crossed half quantity of it.