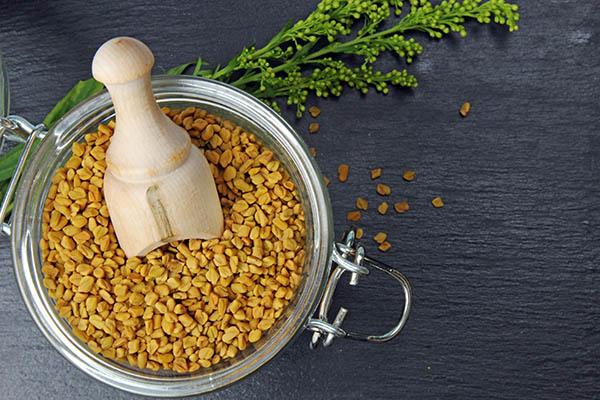 INDIA: At the beginning of last week, the market for fenugreek remained strong. Later everywhere, the market gradually decreased and remained bearish near $0,88 per kg. Due to low prices, the arrivals of fenugreek in the mandis have reduced. Farmers are less willing to sell their goods at these prices. The market is almost the same everywhere. Traders state that there is not much recession in Fenugreek. Stockists and traders are waiting and willing to purchase when the market is down. Demand is a bit limited as of now in fenugreek. A boom in price is expected when the customers come out in the markets for purchase. Experts say that fenugreek’s future should be good this year.

The arrival and price of fenugreek in the major mandis of Rajasthan remained at the previous week’s level. There is no hope of an increase in arrival in the spot markets for the next couple of days.

Fenugreek crop is said to be very good in all the three major growing states of India – Madhya Pradesh, Rajasthan, and Gujarat. Farmers and traders have got higher portions of fenugreek this time. On the other hand, the weather has also been favorable, due to which the standing crop in the fields is said to be good. The pods are good and the grains are also coming of good quality. According to the traders, the future market would be positive for fenugreek seeds.