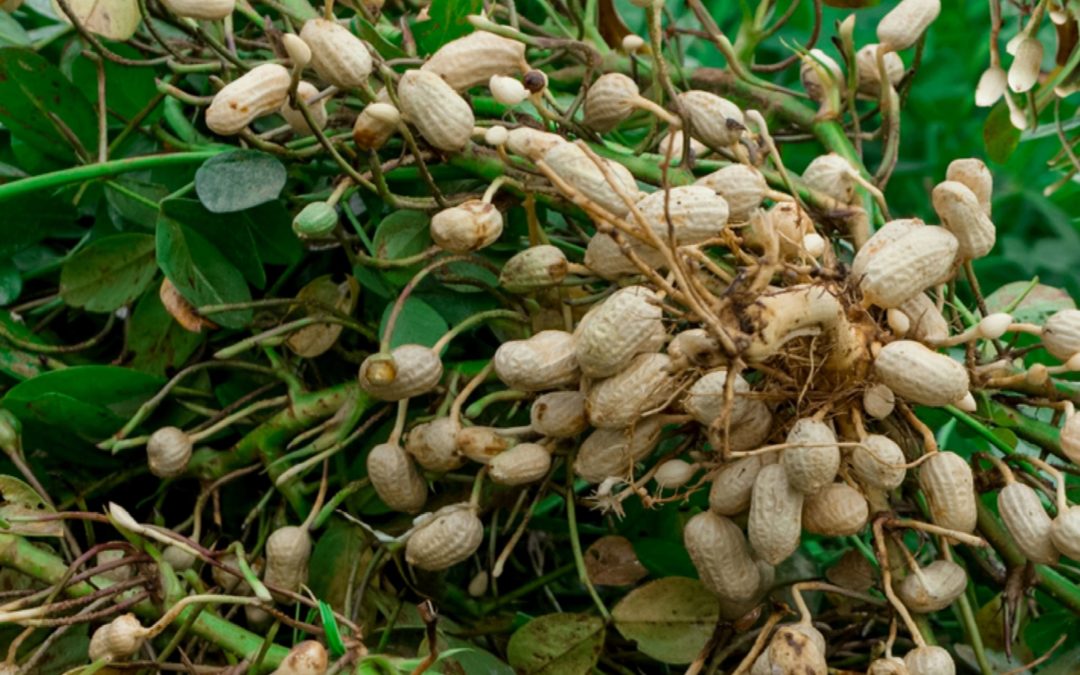 The Gujarat government has commenced groundnut procurement for the current kharif season at the minimum support price (MSP) levels.

The procurement will happen through 155 procurement centers across the State. All the registered farmers will be able to sell up to 0.25 kg of their produce at the MSP. The Centre has fixed the MSP for the oilseed at $0.75 per kg for the 2021-22 season.

The current market price of groundnut hovered in the range of $0.65-0.73 per kg at Saurashtra’s markets.
“The State government has made the arrangements to make the immediate payment to the farmers who sell their crop at the MSP. This will bring transparency and credibility in the process,” said Raghavji Patel, Gujarat’s Agriculture minister.

On Tuesday, Mr. Patel launched the State-wide procurement drive from Jamnagar district. Notably, trade bodies have estimated Gujarat’s groundnut crop at 38.55 million tonnes for 2021-22, up by 8.74 percent from 35.45 million tonnes recorded in the previous year. On better and timely rainfall, the average yield per hectare is expected to be sharply higher at 2,020 kg/ha against 1,715 kg last year.