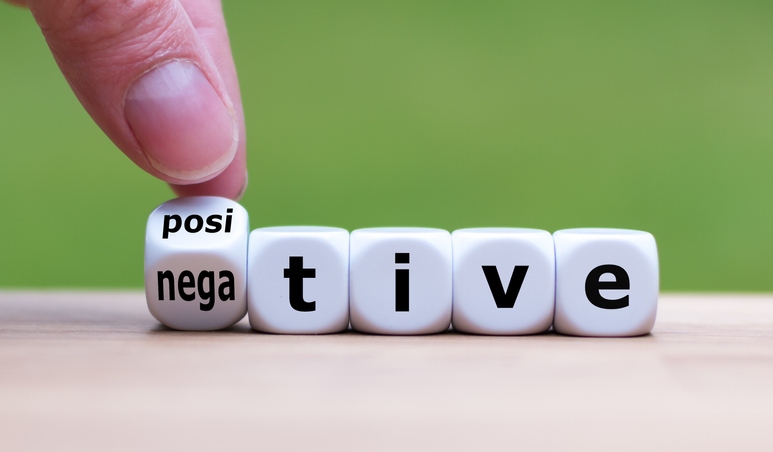 Although the market has been divided into two camps in recent weeks, the mood has been predominantly one of optimism. Now, shortly before the start o the first significant marketing period, some uncertainty is beginning to creep in. After some experts randomly visited the hazelnut orchards and found that some gardens have a minus of about 20% compared to the first estimate. This is not dramatic now, but still, a call for caution because, depending on demand and the harvest situation in other origins, this can still become a critical size. Due to the different coverage of exporters, it is likely to be a rather hot discussion on which figure will be presented as the official crop estimate at the INC in early May.

Regarding the weather situation, it can be said that the danger of frost is probably over. Currently, spring-like temperatures prevailing on the Black Sea coast for this time, and the outlook for the next two weeks does not indicate any threatening temperatures.

The major exporters are not yet aggressive on the market in terms of marketing the 2022 crop, as they want to be sure about the crop size. Previous sales have been purely speculative and have been small. The trend now points towards a constant to a slightly higher level, as currently given. Hardly any sellers are betting on falling prices. However, this is also related to the fact that the development of the Turkish lira is even more challenging to assess than before. Since the start of the war in Ukraine, it has been unusually stable, and in the summer season, tourism usually strengthens the national currency. In the past, some exporters have bet on the devaluation; this factor will probably lose importance as a reason for speculation in the coming weeks, as it is too uncertain. Nevertheless, the development of the foreign exchange markets probably remains the most critical lever in pricing export prices.

In terms of demand, things are still quiet, with the first buyers now becoming active and covering the remaining volumes for this season, as the chances of falling prices, except due to the exchange rate, are now increasingly slim. In Turkey, commodity prices have stopped falling and remained stable compared to the previous week. In the coming weeks, we expect more activity in the market again.