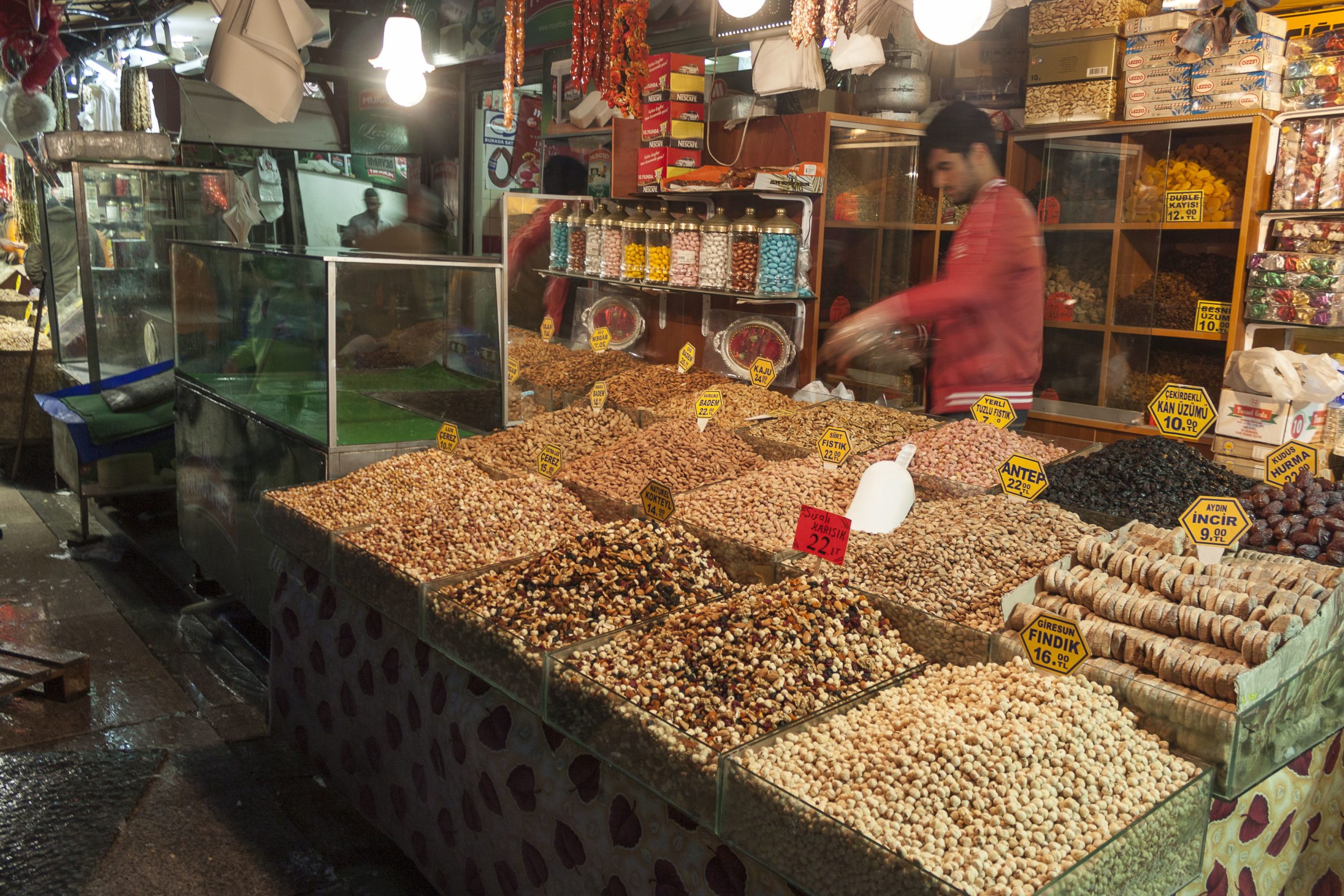 After the holidays in Turkey, there are two statements for the market. Firstly, that movement is so slowly coming into the market and secondly, that a certain contradiction characterises the players’ behaviour. While on the one hand, we see that the raw material prices for the current harvest are slightly down, on the other hand, we see that the exporters’ price lists show predominantly higher prices. The latter would be explained if we had a massive increase in demand, or if the market was about to experience a significant price increase, or if the exchange rate had deteriorated. However, none of these events have occurred yet. The market continues to wait for the release of the harvest estimate at the end of next week. This should then help buyers as well as sellers to make their decision. However, the first major trades for the 2022 crop this week were already with opportunistic sellers.

Compared to other years, however, it can be said that the market is not reacting exceptionally and the timing of enquiries is within the normal range. The market for hazelnut kernels is one of the few that has not yet been caught up in the hysteria of other markets. This cannot be ruled out, but we see the main risks at the moment more in the exchange rate, as well as political influence, and not in the play of supply and demand.

Concerning the harvest estimate for the INC, the team is still in the plantations. Therefore, no figure or trend in the market is known yet. However, it is expected that before most exporters leave for the INC next week, one or the other piece of information will become known.

With regard to the exchange rate, there was a little more movement again. Movements in the interest rate market are increasingly influencing the exchange rate between the euro and the US dollar and thus also the exchange rate against the Turkish lira. In the course of the week, the lira trended slightly weaker, which may also be related to an inflation rate of 69.97% year-on-year and 7.25% month-on-month was published for April. Inflation but also the issue of refugees are putting the Turkish government under massive pressure. Against the background of the increasing pressure and the upcoming election, it should be remembered that election gifts are often given to the population in such situations. Specifically, we see an intervention of the TMO in the market with an attractive price for the mass of hazelnut farmers. This is also the big unknown for exporters in pricing at the moment. Therefore, the offers are very different at the moment and probably also in the following weeks.

Concerning TMO, there is no interest in the stock due to the holidays and the lower market price. This may change in about two weeks.

Turkey reports a figure of just under 270,000 mt for April in terms of exports. There are still four months until the new harvest, so an export of about 350,000 mt is expected for this season. This means that the exporters have managed to market almost the entire crop and have not had any significant surpluses.