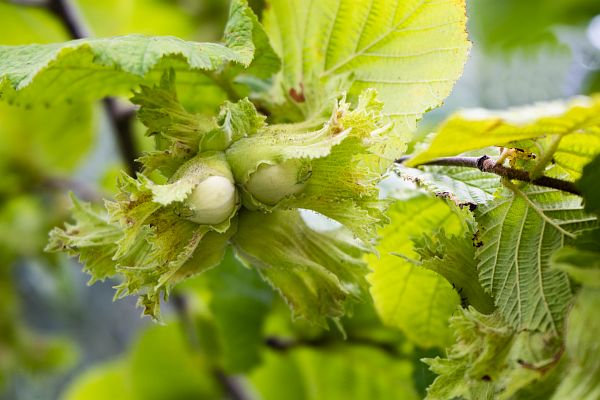 The Turkish hazelnut market is currently characterised by opportunistic sellers on the one hand and by cautious sellers on the other. The curious thing that we are currently experiencing is that, on the one hand, we have an optimistic crop estimate based on the flower count and (therefore) continued a restrained demand from Europe. This has also led to a further decline in commodity prices this week.

Commodity prices have weakened further. Accordingly, some sellers are being bold at the moment with Offers for later dates in the season, as they assume that the trend will continue. However, many forget that there is frost damage, but it has not yet been quantified.

As a result, most sellers are more reluctant to make offers until there is clarity regarding the coming harvest. Should the crop forecast at the INC indicate that the crop will be significantly smaller than previously published, prices could quickly turn around again, so, it is worth considering the upbeat mood of some sellers to exploit.

The further softening of commodity prices means that TMO is not attractive as a seller. It is assumed that the TMO will not sell any more commodities in April because the difference in the price in the free market (currently 37.5 TRY/kg vs 41.00 TRY7kg) is simply too high. It is also unclear how the market leader will continue to position itself. It is not yet foreseeable whether the incidents in Europe will have a significant will significantly affect sales. We assume that a decision on further purchases will not be made until after the harvest estimate is known.
In terms of the exchange rate, we have seen this week that the Turkish lira has steadily gained. This is because the euro weakened due to the interest rate decision by the European Central Bank cut. However, the Turkish tourism industry reports good booking figures (also from Russia).

We expect informal statements regarding the frost damage by the end of next week. Whether these will be communicated or wait until the INC in May, is currently still open. Since the exporters are not “green” among themselves, the deliberate withholding of information may also be an option. It may also be an option. Even if the market is buoyant, especially in the hazelnut market, one should proceed with a certain degree of caution.