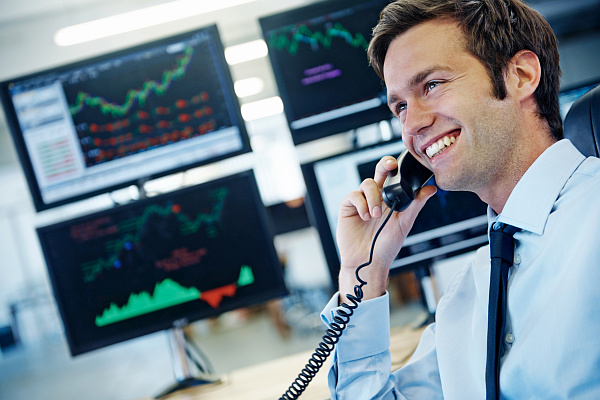 The season is still not getting off to a good start, as the changeable weather conditions prevent the longed-for large quantities of raw material from reaching the market. The drying of the kernels is taking place, but the farmers are constantly busy protecting the grains from the next rain shower. The situation is annoying but not unusual, so there are no price increases due to the reduced supply. The farmers are satisfied with the price level, and it seems to be emerging that the free market level is acceptable to the farmers. At least, that is what they are saying at the moment. If this is the case, the TMO is unlikely to possess large quantities, despite a clear price difference. This will become apparent when the next fair weather phase accelerates the flow of raw material. While the TMO had applications for about 80,000 mt about a fortnight ago, it is now only about 42,000 mt, as the first deadlines have already passed and the commodity was not ready. The builders must, therefore, now register new dates. So far, only a little more than 3,000 mt have been delivered to the TMO.

There is feedback from the crackers and exporters regarding the quality that the kernel size distribution is about the same as last season. There are few small kernels (approx. 7-8% of the calibration 9-11 mm. The majority of more than 50% should be 13-15 mm again. This means for the price lists that the difference between 9-11 mm and 11-13 mm will remain manageable, and there will probably be hardly any price differences between 11-13 mm and 13-15 mm. So far, there have been no adverse reports concerning aflatoxin. Indoor mould has also not been a problem so far, although we expect this to become a problem in the season. Especially in the second half of the season, the quality of the kernels from the Akcakoca region will be better than those from the western Black Sea region.

This week, we expect the market leader to announce its purchase price for raw kernels after having only bought in-shell so far. In terms of raw material prices, there were no changes from the previous week. The free market is at around TRY 24.25/kg, the market leader’s bid at TRY 25.00 (+0.25)/kg and the TMO’s at TRY 26.0 / 26.5/kg. There are expected to be few sustained periods of good weather this week, so we do not expect the market to pick up this week either.

The Turkish lira weakened slightly again in the week, which had a positive effect on export prices. In terms of offers, we continue to see significant differences in recommendations, especially for processed goods. Here, the individual exporters seem to assess the market development differently, especially for later dates. It is worth comparing.