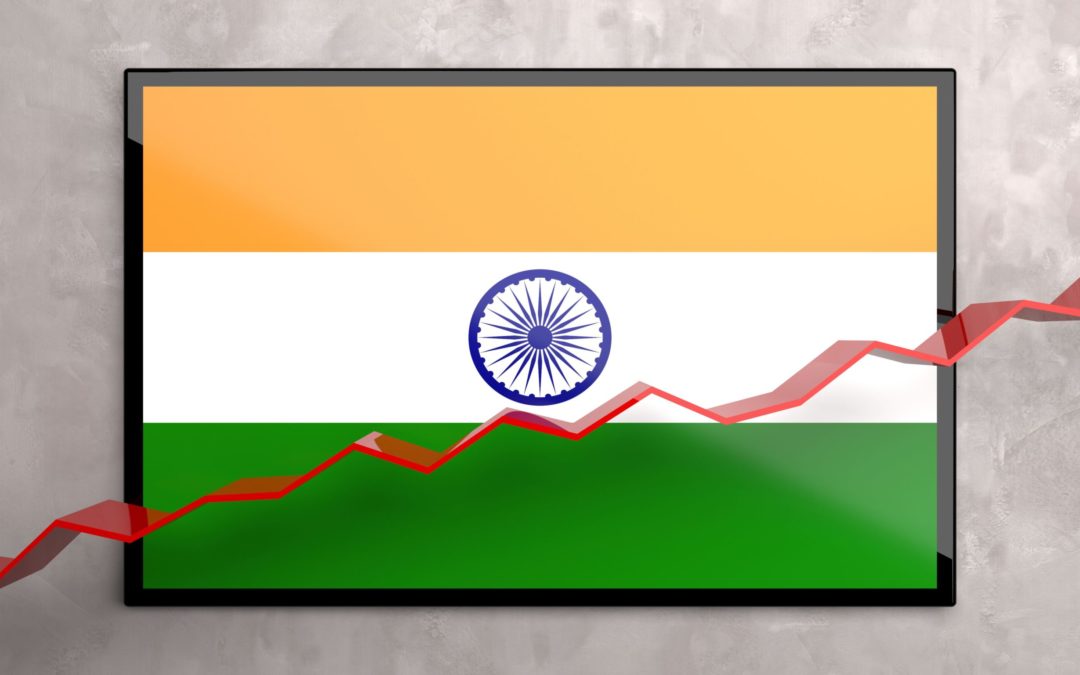 India on Saturday stressed at the G20 agriculture meeting that there is a need to increase investment in agricultural research and development amid the challenges of climate change and the expected increase in food demand by 2030.

The G20 Agriculture Ministers’ Meeting is one of the ministerial meetings organised as part of the G20 Leaders Summit 2021 to be hosted by Italy in October.

Addressing a session on the topic ‘Research as a driving force behind sustainability’, Agriculture Minister Narendra Singh Tomar shared that agricultural research has played a major role in transforming India from a net food importer to exporter.

“Today with an annual production of 308 million tonnes of food grains, India is not only in the realm of food security but is also catering to needs of other countries,” he said and added India has experienced a revolution in the field of agricultural produce due to the efficient research of scientists.

However, the demand for food grain is expected to rise to 350 million tonnes with likely increase in India’s population to 1.5 billion by 2030-32. The demand for food will rise amid depleting natural resources and the challenge of climate change, he said in an official statement.

In this backdrop, the minister said, “There is a need to rethink and adapt agricultural research and development, along with increasing investment in scientific research to achieve adequate and nutritious food along with environmental sustainability.”

He said research contributes significantly to the three aspects of food security availability, access and affordability.

To make the country self-reliant, concerted efforts will continue in agricultural research in areas such as genomics, digital agriculture, climate-smart technologies and methods, efficient water use equipment, development of high yielding and bio-friendly varieties, systematic production, quality and safety standards among others, he said.

The minister also said the strategy to meet the increased demand revolves around increasing productivity and increasing the income of farmers.

“Important resources like water, energy and land are depleting rapidly. There is a need for sustainable agriculture…,” he said.

Tomar informed that India has developed and released 17 varieties of different crops which are resistant to biotic and abiotic stresses.

Similarly, Indian Council of Agricultural Research (ICAR) is developing bio-fortified varieties to meet the nutritional requirement of the people, he said, adding that a national mission on sustainable agriculture has been launched to integrate farming systems approach in agriculture

Tomar concluded that India will continue its efforts to cooperate in the exchange of best practices, in research and development and programme interventions to increase productivity through the promotion of trade and development of agricultural value chains, and sustainable use of natural resources for the benefit of the people.

The G20 Ministers of Agriculture met for the first time in Paris in 2011 to address the impact of the economic crisis on the agricultural sector threatened by price volatility. Since 2015, they have met annually to discuss food security, nutrition and global agricultural development.