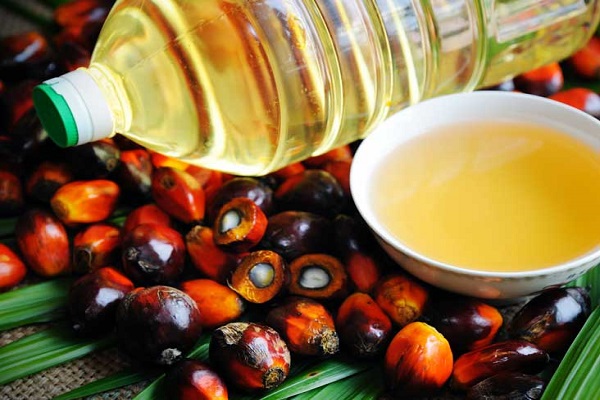 In the last few months, the oil market has been under pressure due to Russia’s invasion of Ukraine. Not only did it disrupt the supply of the sunflower oil but have surged the sea freight prices as the crude oil prices went up. In such a situation, Indonesia has banned the export of palm oil seeds to fulfill the domestic demand.

What will be the impact of this in India?

Indonesia has banned the export of palm oil and oilseed, creating a shortage of commodities across the world and India. So naturally, the ban will disrupt the oil flow since it fulfills 56 percent of the world’s demand for palm oil.

To counter the ban, the Indian government has allowed the import of GM soybean meal to 550 thousand tons till September 2022. But with the shortage of containers in the shipping market and the congestion in the sea routes, the import window is viewed short by experts and of little value.

The war between Ukraine and Russia has had an immense effect on the sunflower oil and its market. The impact of it is being felt by India significantly now and will be faced in the coming months.

Earlier, because of India’s stock of sunflower oil, the impact was not felt much during March and April. However, from May onward, the reduced stock will affect the sunflower oil market.

This year, palm oil prices went up after Indonesia’s limited export. But there was later a correction in the price, which is now changed. The market is moving up for the commodity due to the country’s overall ban on palm oil export. Indonesia has also banned the export of used of palm oil, which was used as biofuel/ deiseal. Hence the future for biofuel is also going to be up.

Amidst this demand, it is predicted the import of sunflower oil for May won’t be more than 100 thousand tons. But, on the other hand, given the old stock, the experts believe that India will have a shortage of 250 thousand to 300 thousand tons of palm oil for the month.

The mustard harvest has been good for India this year, and the inventory is notable too for the oil and oilseed. India is now expected to move towards crushing more of the mustard seeds to fulfill the shortage in the oil inventory due to the present international edible oil market situation. It is believed that mustard oil can give a little bit of respite to the sunflower and palm oil price increase.

Experts say that though soybean does not produce much oil, India still has a stock of 5 million to 6 million tons of the commodity. So even if it produces 10 percent of the consumption for a month, it can give relief in this situation.

July will be important in America for the soybean crop. They have increased the acreage for the commodity. Even Argentina has a good production of soybean. So experts believe that if India can withstand this shortage somehow for the next couple of months, with the help of the Indian government by reducing the import duty on canola oil, then the situation will be expected.

There has been a euphoric upward trend in the oil prices in the last few months. However, reports suggest a drastic slump in China in importing oil and oilseed due to the rising number of Coronavirus cases.