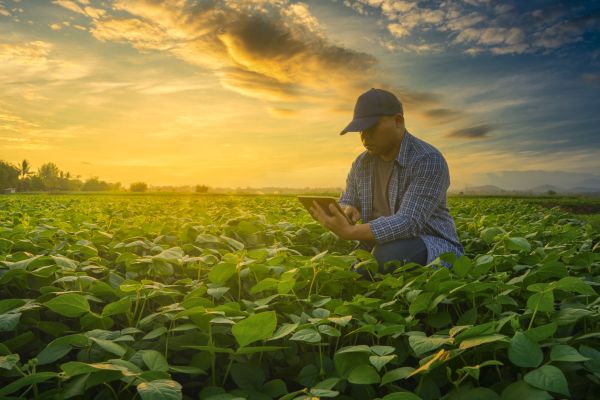 DALIAN: Domestic mung beans were shipped slowly, transportation was blocked in some areas in the early stage, and downstream merchants were difficult to replenish. Recently, logistics conditions in Chifeng, Inner Mongolia and some areas in Jilin have been improved. Some downstream merchants just need replenishment, grain merchants process on-demand, and the price is based on quality. Some oil mung beans have arrived in Qingdao Port recently, and merchants have successively shipped them to the market. The low inventory of some downstream merchants has been alleviated, and the goods have been shipped smoothly in many places. Pay attention to the arrival of imported oil mung beans in the later period, which may affect the later price. At the same time, farmers in some areas began to plough in spring, and it was difficult to get mung beans, which supported the price, and the price was stable in the short term.