Improvement of grape and raisin production in Iran 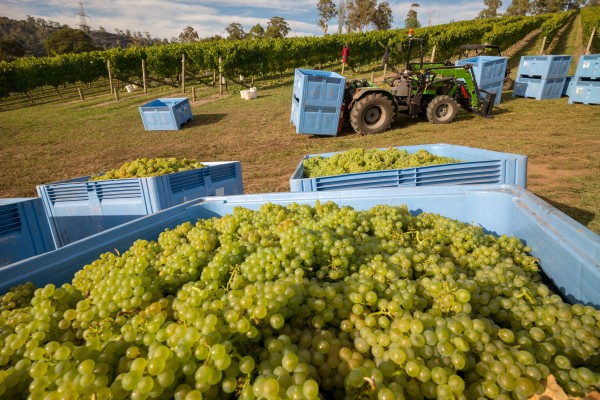 According to the Agricultural Organization of Qazvin, 330.000 tons of grapes are expected to be harvested from the orchards of this province this year. There are 32.000 hectares of vineyards in Qazvin province, of which 25.000 hectares are in Takestan city. Currently, providing water resources for agricultural purposes and changing the irrigation method from traditional to modern is one of the concerns of this city. To eliminate the water shortage in Takestan city, the agricultural problems of this city should be solved by allocating water quota from the Taleghan dam and moving it into underground aquifers. Now, part of the farmers’ problems has been solved by transferring water from Nahb Dam to the west of Takestan city, Khorram Dasht, and Esfarvarin districts. But in general, the situation of Abyek city is not favourable in terms of water supply. Compared to the past few years, Takestan city has acceptable and suitable conditions regarding the quantity and quality of grape and raisin production. The city’s leading farmers and gardeners could produce qualified products for export by using modern tools. About 70 per cent of the harvested grapes from the gardens of Qazvin province are turned into raisins, and the remaining 30 per cent is used for fresh consumption. Some of it is turned into syrup, verjuice, and vinegar. Qazvin province has the second rank of grape production and the first rank of raisin production in Iran. More than 30 grape processing and raisin production units in this province, which export most of their crops.

Most of the raisins produced in Qazvin province are exported. Persian Gulf countries, Russia and Europe, are the main export destinations of Qazvin raisins. A large part of these raisins is exported from other country customs, with different names and without a prominent brand. Raisins should be introduced as a brand and exported to different countries.

As the grape harvest season approaches and the raisin production process begins, the prices of various Iranian raisins for export have decreased over the past month. Many buyers of Iranian raisins prefer to postpone their purchase until this year’s production arrival, which has reduced the export demand for this product.

Are you looking for some offers? Please follow this link.