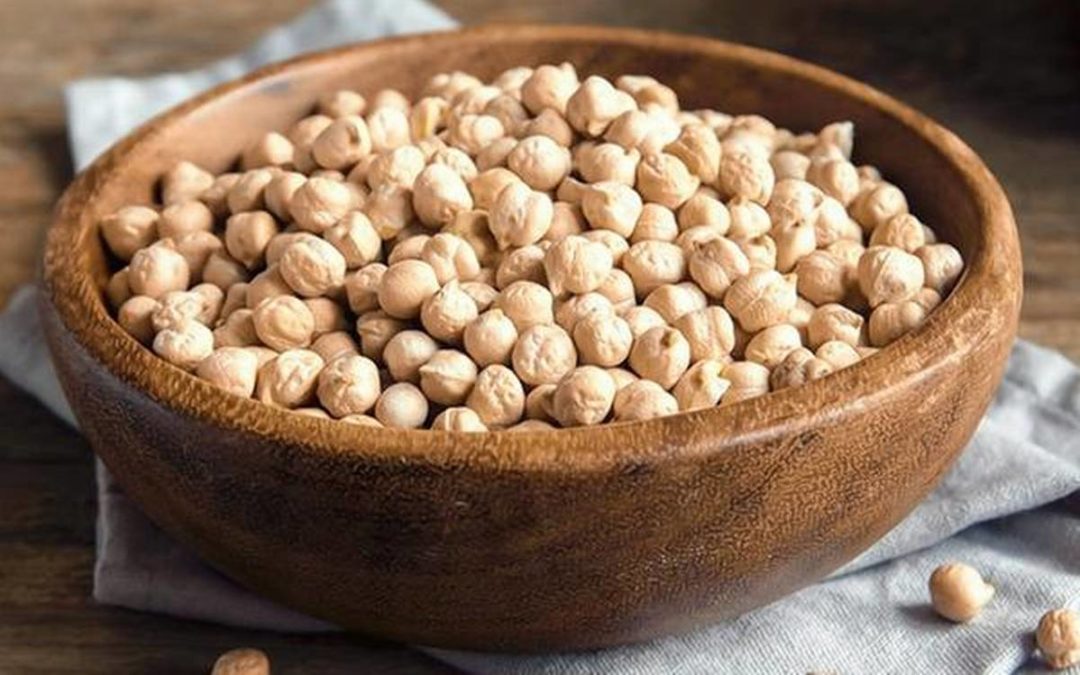 The pulses trade expects the area under Kabuli chana, the premium white variety of chickpea, to rise this rabi cropping season on attractive prices and better soil moisture. “We see at least 40-50 percent more area under Kabuli chana this year. Apart from traditional growers, we see more new farmers taking up seeding this year as the prices are attractive,” said Navneet Singh Chhabra of Global Garbanzo, who trades in chickpeas in over 35 countries.

Chhabra said the expected increase in the area would be across States such as Madhya Pradesh, Maharashtra, and Andhra Pradesh. Also, it had been raining till last week, which should help to sow. There are no official estimates of the Kabuli chana acreage as it is not segregated. Chhabra estimates that the normal acreage under Kabuli chana could be in the range of 2.5-2.75 million hectares. However, he said the acreages had touched a high of 4 million hectares a few years ago.

In the 2020-21 rabi season, production of Kabuli chana dropped by a third to 2.5 million tonnes, mainly because of a decline in the area by a tenth and due to the lower yields, Chhabra suggested.

The Indian Pulses and Grains Association (IPGA), the sector’s apex trade body, also sees an increase in the area under Kabuli chana this year. “The water table is good, and we will see a good rabi planting season,” said Bimal Kothari, vice chairman, IPGA.

“Kabuli chana is getting a good price in the market. The sowing of Kabuli may go up this year, while the chana area will be at par with last year,” said Sunil Sawla, IPGA Secretary.

Though Kabuli variety accounts for a fraction of the overall chana production in the country, it is considered premium produce. Overall, chana production was pegged at 11.99 million tonnes during 2020-21 according to the Fourth Advance Estimates by the Ministry of Agriculture.

Kabuli chana is primarily consumed in out-of-home segments such as hotels, restaurants, street food, weddings, and social gatherings. “With the easing of Covid restrictions, we expect demand to go up for Kabuli chana,” Sawla said.

This year, Kabuli chana exports are negligible as global prices are less than the previous years, Chhabra suggested. At the same time, imports are lower due to a higher duty of 44% and lower demand due to Covid restrictions.

In the mandis, Kabuli chana prices are at $100-113 per kg, which is attractive to farmers than desi chana or gram, Chhabra said. Modal prices (rates at which most trades take place) of desi chana are ruling between $ 53.39-66.74 per kg across various markets.

Rahul Chauhan of Igrain India said demand for Kabuli chana is parallel to the desi chana. “Desi chana is down due to low demand, and the situation is the same with Kabuli. The pulses industry is suffering due to lack of demand,” he said. Chauhan said that Kabuli chana is currently ruling at ₹112-120 per kg, and the ideal prices should be over ₹133 per kg.