India: Black Pepper Price Is Expected to Be Bullish in Future 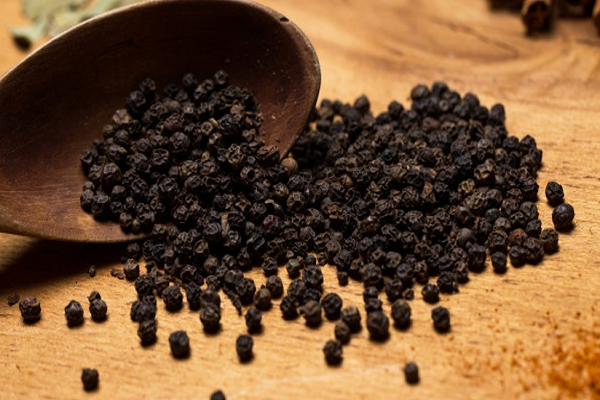 Kerala, one of India’s leading black pepper producers, experienced unseasonal rainfall and flood during the harvest, which has affected the crop. The yield has lowered. As a result, this season, as per market experts, the price of the spice might increase in the coming days.