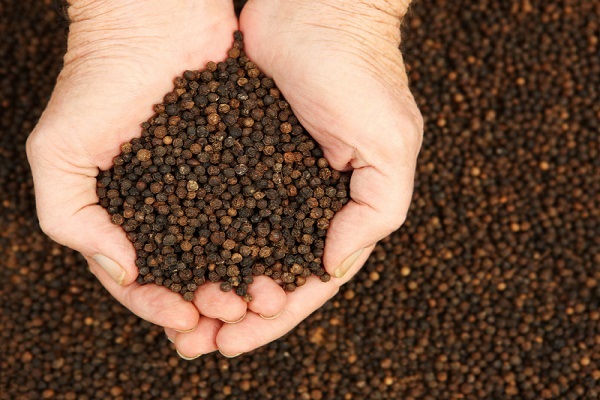 The arrival is significantly low in most spot markets across Kerala and Karnataka. But, despite that, the price has not improved. According to market experts, the black pepper price in the coming days will stay stable, and there is no scope for improvement.

Though April started on a high note with the spice and experienced a gradual improvement in the price, it is coming to a halt in the coming days. The limited supply of the crop in the market earlier helped in the price increase, but the situation has changed now, causing concern for the farmers.

Several factors are putting pressure on the black pepper price.