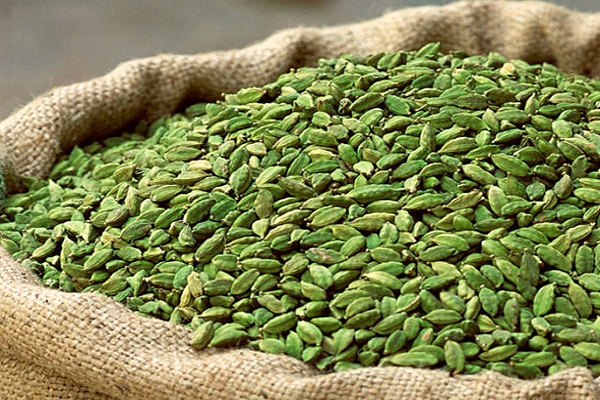 It’s the middle of April, and the market for small cardamom has been holding stable even though the activity in the market is sluggish. So far, the market has experienced a trend between being firm and stable. As per market experts, there is very little chance of the market becoming bearish or bullish in the coming days.

The factor that is believed to be impacting the market of spices is the increase in coronavirus cases. Some parts of south India have reported more virus cases in the last few days, making the movement restrictive again. Despite the temperature reaching about 40 degrees Celsius the take-off for the spice is not as expected.

The other reason that the activity is slow in the market is due to the sluggish nature of the export market. Though India is in a better position this time with the export of small cardamom due to the weak production in Guatemala, the increase in freight price and shortage of containers is limiting the exports. However, the purchase of the commodity for export is expected to pick up, which will help the price be stable.

Experts believe it is a temporary phase like it recently faced a recession of $0,65 per kg, and in the coming couple of days, though the price might not pick up for the commodity, it will remain stable.