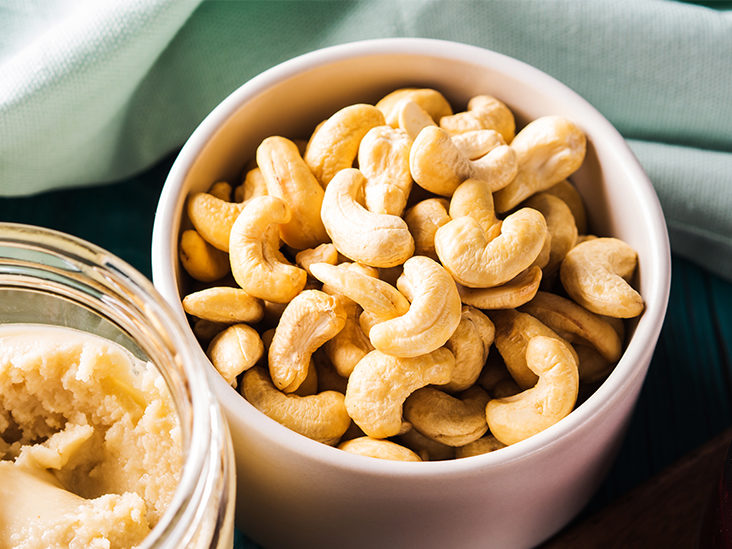 According to Karnataka’s Cashew Manufacturer Association’s President, Santosh D’Silva, the prices for the nut will go high as the demand for the crop will increase for Navrati-Dusshera and Deepavali. This is because customers are opting for dry fruit boxes instead of sweets this year. Also, the relaxation of the COVID restrictions will boost sales.

Mainly Karnataka will enjoy a good festival season in relation to Cashew sales because it was the only state that had the cashew industry functional during the entire year; as a result, the consumer segment is turning towards the state for its cashew purchase. Also, with the scarcity of processed kernels, Karnataka has been able to edge over its competitors in Cashew’s selling.

It is also predicted by K Prakash Rao, the Chairman of Karnataka Food Processing and Agri Task Force of the CII (Confederation of Indian Sector), that there will be increased demand for the crop, which will improve the price of the commodity significantly in the coming days, leading to Deepavali.

Also, Cashew is believed to have the edge over other dry fruits. There will be a shortage of Almond in the market because California is unable to produce the required quantity due to the draught. Since Cashew can be processed in India and the raw material is found in the country where the harvesting is already done, and the new crop is arriving in the market with less interruption in supply gives the crop an edge over other dry fruits.

With the factories already fully functional and operational, Cashew is becoming a steady supply in the dry fruit market. Therefore, any spike in demand can be met without delay. Also, the use of cashews in packed foods like snack bars and other supplements will benefit the cashew farmers and traders in the coming days.