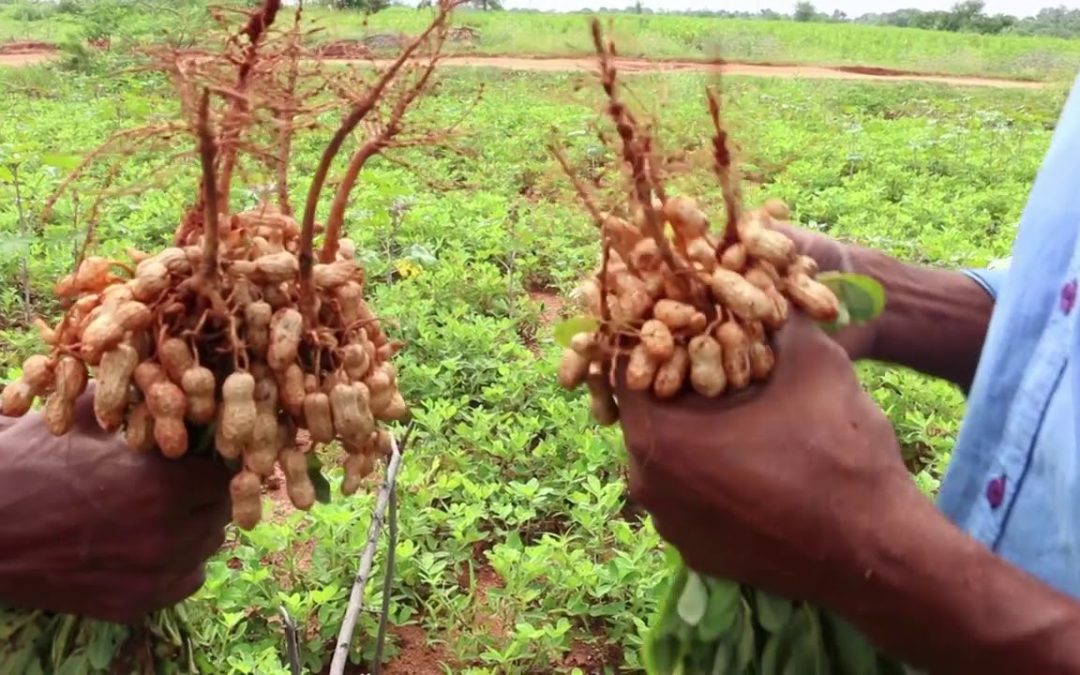 Indian Oilseeds And Produce Export Promotion Council under the Ministry of Commerce Government of India reported India is one of the top five players in the Groundnut market globally. After China, India is the largest producer of the crop.

India ranks first in the acreage of the crop, while second in production and fifth in yield. It can be further divided into the following:

The Council reported that Groundnut is now being produced in some capacity across all the states of the country. Since it offers quite a lot of health benefits, the production is expected to increase, and compared to any other oilseeds, India produced and exported Groundnut oilseed the most for the year 2020-2021.

Oilseed production was recorded to be standing at 7,083,300 tons and export at 638,580 tons, where the export percentage stood at 9.02 against production. Though the production was higher than sesame, the export rate of sesame was more at 34.49 percent.

India currently grows two main varieties Java and Bold, with little Red Natals. However, since Groundnut has been doing well in the market for the last few years, the Government of India has decided to upgrade the groundnut processing units to world-class levels which are used for export.

Already India has a good share in Groundnut oil export, which is about 50.22 percent. The producers and crushers are seeing the initiative by the government to upgrade the processing units, which also includes oil processing units, as a boon. Reports say that India exported 243,337 tons of Groundnut oil during 2020-21, out of which China imported 234,087 tons.

India exports Blanched Peanut and Peanut Butter to the US, Russia, Netherlands, South Africa, Iraq, Afghanistan, and UAE. Over the years, the demand for India’s Peanut Butter has also increased. In 2020-21 it exported 25,000 tons compared to 14,600 recorded for 2019-2020.

It was reported that Gujarat decreased its sowing areas for the Kharif crop by 7.5% due to the heavy rainfall it experienced earlier.

Both Andhra Pradesh and Karnataka too reduced the Peanut Kharif crop sowing areas by 16.3% and 11.6%, respectively, due to the heavy rains during June, which delayed the sowing period.

Good demand for the commodity globally is likely to impact the prices of Groundnuts in India. It might experience a positive sentiment due to the lessening crop production due to the heavy rainfall.

According to experts, the sowing area for the Groundnut Kharif crop has reduced by 3.6% while the production by 4.1%. The yield in Gujarat and Andhra Pradesh is expected to be affected due to the heavy rains the region experienced earlier this year.

It now remains to be seen how the lower production of the crop will support its price in the coming days.

Currently, the prices of Groundnut Bold and Java are staying stable after they experienced a price drop on November 2.