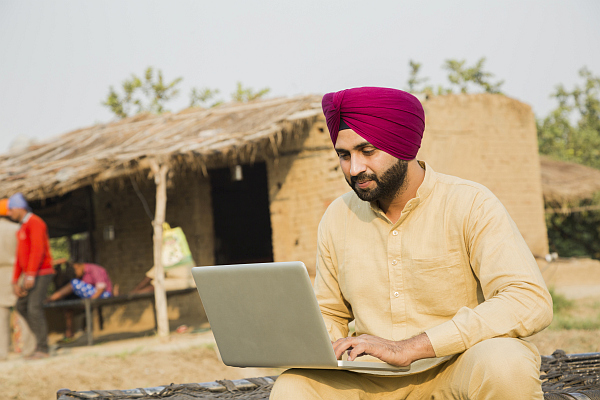 It was good news for the coriander seeds farmers and traders on Monday and Tuesday as the crops not only remained steady with the price but there was a slight improvement in their trading prices too.

Coriander Single Parrot’s price increased on Monday to $1,30 per kg FOB from last week’s $1,26 per kg FOB. Similarly, Coriander Double Parrot traded on the first day of the week at $1,45 per kg FOB after closing at $1,41 per kg FOB last Friday. Both the varieties remained at the same price on Tuesday.

It was reported that the coriander prices remained steady across the major markets on Tuesday even though markets like Gondal and Guna were closed due to Eid Miland-un-Nabi and Sharad Purnima, which were celebrated across the country. However, the good demand for the crop in the Rajkot market and firm tone in Ramganj, Kota, and Baran contributed to the steady prices for the harvest.

According to the market reports, there is a good demand for upper grade and unclean coriander seeds, and mills have started repurchasing the crop. Though retailers in Rajasthan have halted their purchase, for the time being, demands for the spice from the south of India have been witnessed again. The traders and stockists from the South of India are being recorded, but the new order is expected to arrive only after Diwali from the region.

According to market experts, since coriander production was less for the year 2021-22, which was estimated to be about 342,435 MT compared to last year’s 352,316 MT, there is a lower quantity of the ending stocks in the market now. As a result, the market will keep supporting the prices for the spice with more activity among the buyers from Bihar and Uttar Pradesh for good quality of the sauce in the spot markets of  Gondal, Kota and Ramganj.