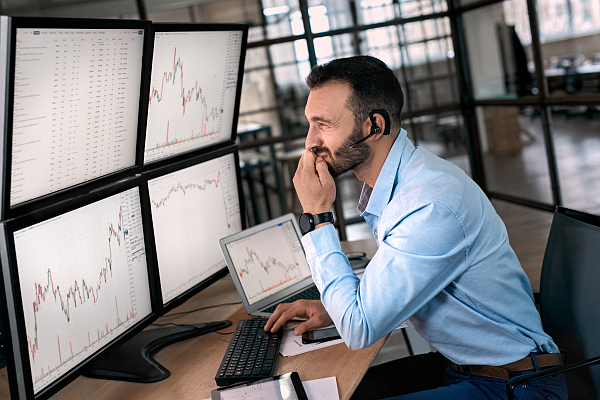 It was expected that with the arrival of the festivals, there would be an improvement in the coriander prices. Still, unfortunately, the trend of the costs for the spice continued ton Tuesday, October 12.

Coriander Eagle 5% Split traded for $1,08 per kg FOB from $1,12 per kg FOB as reported on October 7. The price for all the other categories also dropped significantly on October 12 from last Thursday’s prices.

The price drop is believed to be caused due to the lesser demand for the spice, and also, there are no advance deals for the crop. It is reported that the advance deal for Coriander this season is 35 to 40 per cent less compared to last season.

The prices for Coriander across the mandis of Rajasthan, Gujarat, Uttar Pradesh, and Madhya Pradesh remained sluggish. The bags that arrived in Rajasthan for Coriander stood at 19,000. Gujarat recorded an arrival of 22,500 bags, while Madhya Pradesh reported the appearance of 24,000 bags. In Rajasthan, there were altogether 11,950 bags said to have arrived. In each of these places, the bags were estimated to have weighed 40 kgs.

The expectation that the buyers will be active due to the lower price has proved wrong for the coriander market this festive season.

Market analysts stated that compared to last year, the trading price for Coriander is higher this year, and this may increase the sowing area for the crop this year. The picture of the increase in the sowing area is expected to get clear by the end of October, when the sowing will start.