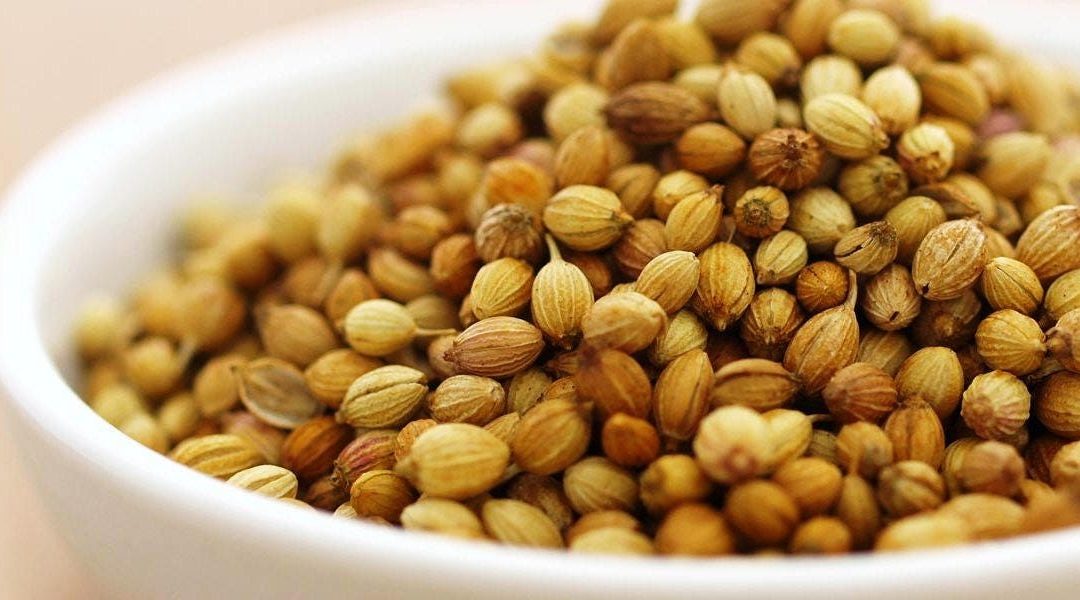 Last month, i.e., September, Coriander had a mixed market with quite a few falls in the price. However, the month of October was a different story for the crop. While the market remained steady with few increases in the price, only twice did the crop experience a price drop.

The price drop earlier this month was believed to be caused due to the lesser demand for the spice, and there are no advance deals for the crop. It is reported that the advance deal for Coriander this season is 35 to 40 percent less compared to last season. Also, despite the arrival being limited in the markets, it is still higher than the demand, which is also causing the price drop for Coriander. Therefore, the demand for Coriander from retail stores, mills from South India, and even Bengal and Bihar are less, causing the price drop.

The expectation that the buyers will be active due to the lower price has proved to be wrong for the coriander market this festive season.

Market analysts stated that compared to last year, the trading price for Coriander is higher this year, and this may increase the sowing area for the crop this year. The picture of the increase in the sowing area is expected to get clear by the end of October when the sowing will start.

Now the price remains steady and is expected to go up as experts believe that the excellent production of crops this year will benefit the farmers and traders with better prices than last year, and this slump in coriander prices is temporary.

There are also reports that there is a good demand for upper grade and unclean varieties of coriander seeds, and mills have started buying the crop again. Though retailers in Rajasthan have halted their purchase, for the time being, demands for the spice from the south of India have been witnessed again. The traders and stockists from the South of India are being recorded, but the new order is expected to arrive only after Diwali from the region.